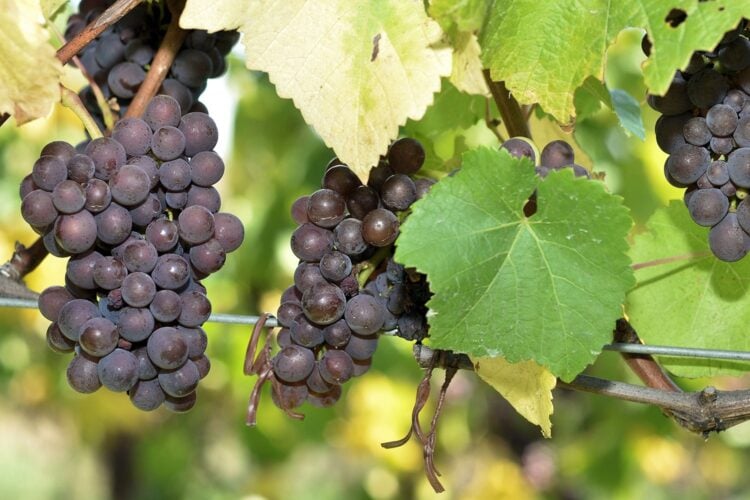 There's a general perception of Australians as beer guzzling bogans (the Aussie term for rednecks).

While I won't deny that many of my country's people do enjoy a refreshing pint, schooner or midi of larger on a hot summer's day, Australia also has a flourishing wine scene.

In fact, we are the fourth largest exporter of wine in the world, with wine being produced in every state.

Don't let the large brand's like Yellow Tail or Jacob's Creek fool you – there is some darn good vino on offer in this country.

However, it is in the south of the country that the wine industry flourishes. It's common for visitors to these states (and residents alike) to spend a weekend boozing it up in the vineyards, surrounded by good wine, delicious food, and beautiful views.

In fact, I'd consider a tour of a wine region to be a quintessential experience for those wanting to visit the more alternative destinations of Australia.

Here's where you can find some of Australia's finest wine.

The Hunter Valley is one of Australia's best-known wine regions and probably one of the easiest to experience as a traveler.

It's quite simple to organize a wine tour within the area, and there's plenty of accommodation available for when you need to stumble towards the nearest bed at the end of the day.

Pokolbin (the name of the actual wine region) is almost worth visiting for the Hunter Valley Gardens alone – particularly in the summertime when they are covered in twinkling Christmas lights.

There's plenty of other things to do in the Hunter Valley for those wishing to branch out a bit. The vineyards are also a stone throw away from the coastal city of Newcastle, which is worth a visit in its own right.

If you're staying in New South Wales and want a taste of rural Australia, rent a car and drive out to the country town of Mudgee, which too is famous for its vineyards.

Mudgee is a stone throw away from Orange, which is also known locally for its wine. Or continue on another hour and a half to the town of Dubbo, which has an old gaol (jail) worth exploring and a large and wonderful zoo.

There certainly is an abundance of things to do in my home state! 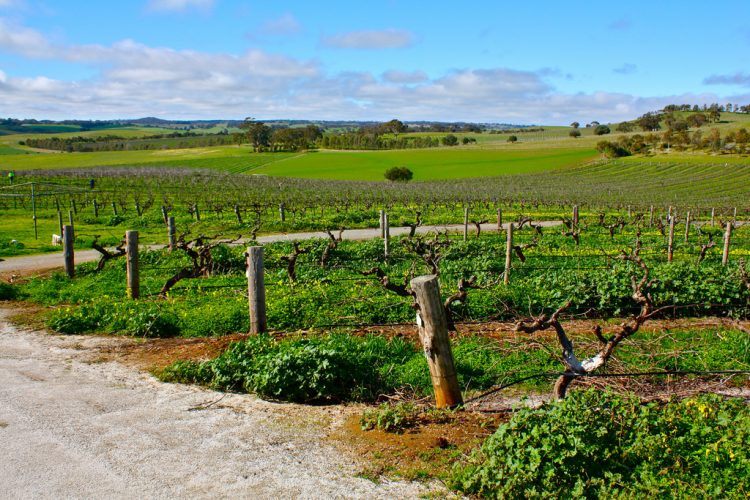 Barossa is worth visiting at any time of the year (I for one love Australia in the winter) and it's just as easy to eat yourself stupid as it is to drink your body weight in wine (if that is even a thing that is possible).

Rather than driving, it might be worth hiring a bicycle, so that you can soak up the incredibly beautiful scenery while you're touring from place to place.

Another region worth visiting in SA is Adelaide Hills. Or, anywhere. South Australia is certainly underrated as an Australian destination. They don't call the capital Radelaide for nothing.

I can attest to the awesomeness of this region, having recently visited it myself. I would happily return every week if I could.

King Valley is the place to head to if you love Prosecco above all else. Many of the vineyards in the area boast a strong Italian background, to the point that the route through the region has been lovingly dubbed “Prosecco Road.”

It is here that you can taste and buy the best Prosecco produced in the country. I became addicted to this stuff while living in Europe, so this is a fact that makes me very happy.

Nearby Milawa is also known as the “Milawa Gourmet Region.” There is an abundance of locally made cheese, mustard, bread, and honey. Feel free to stuff yourself silly at the local cafes and restaurants. You won't regret it.

Victoria has a bunch of wine regions – a slight advantage to the state being so damn cold. Rutherglen and the Yarra Valley are both worth looking into. 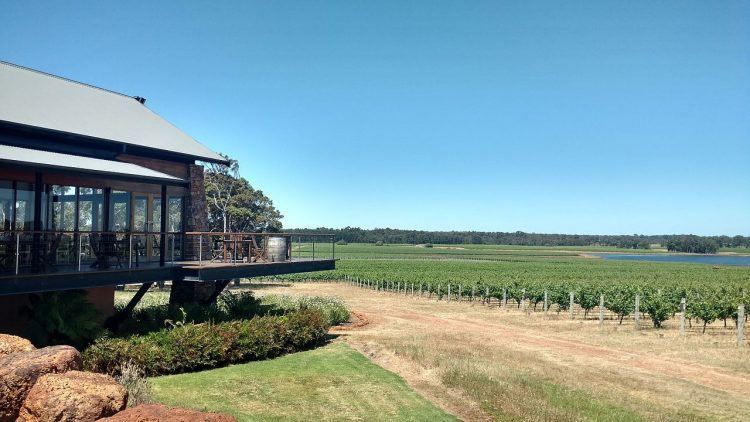 Margaret River is a three-hour drive south of Perth, which is a small distance in Australia's largest state. So, why wouldn't you take a few days out of your itinerary to check it out, if you're in the region?

The area is known for its top quality food, but there is also plenty else on offer there.

Check out some of the beautiful beaches on the region's rugged coastline, explore the underground caves or escape to a secluded area to have a picnic, where you feast upon WA's finest.

I will never stop proclaiming my love for Tasmania because it is perfect. Of course, it has a thriving wine industry.

Tasmania's climate is like that of Europe's, making it ideal for producing wine.

Journey down the East coast, visit the Huon Valley or enjoy the Tamar Valley Wine Route, among the many other adventures that can be had in Australia's most southern state.

Do I have you convinced? What do you think of Australian wine? Have you visited any of these regions for yourself?