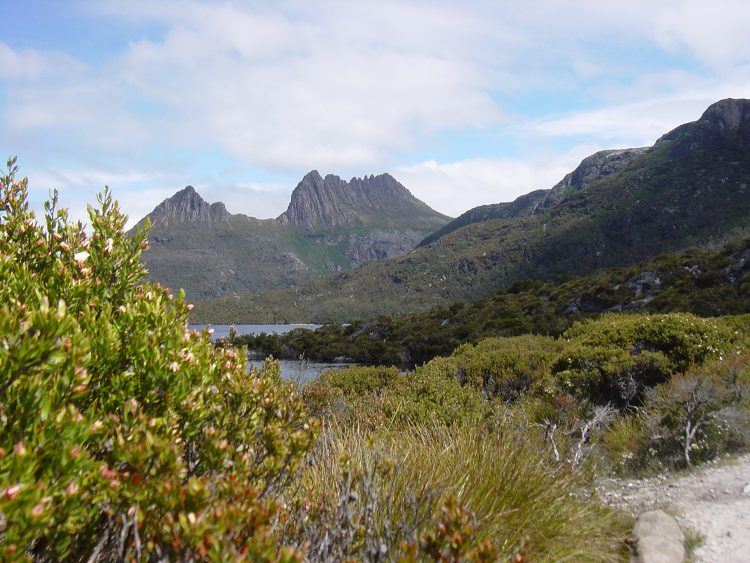 Australia is quite obviously a big country. The kind of place that you could spend a lifetime living in and never run out of things to see and do.

On the one hand, it's lucky that there's a pretty well-loved backpacker trail in Australia. Melbourne and Sydney are both hot spots to kick off or end your visit.

From there, most people work their way up the coast. Some even make the journey inland, to see the famed “Outback” and ogle Uluru.

Yet, what if you want to get off that well-worn backpacking path? Where should you go? What should you do?

As a born and bred Aussie, I'm here to suggest a few alternative Australian destinations that you might consider putting on your itinerary the next time you're planning a trip to the land Down Under.

This isn't the first time I've raved on about Tasmania, and it won't be the last. It may be Australia's smallest state, but it sure does pack in a bunch of things to see and do.

Hobart alone is a delightful town to spend any amount of time in, rich in natural beauty and history.

The dream trip for me, however, would be to catch the Spirit of Tasmania from Port Melbourne to Devonport.

From there, I'd give myself two weeks to drive around the island, stopping in the towns along the way, doing nature walks, and sampling the local and severely underrated cuisine.

I'd drive to the bottom of the island and gaze out toward the Southern Ocean.

If I were fortunate, I might catch a glance of Aurora Australis – also known as the Southern Lights. 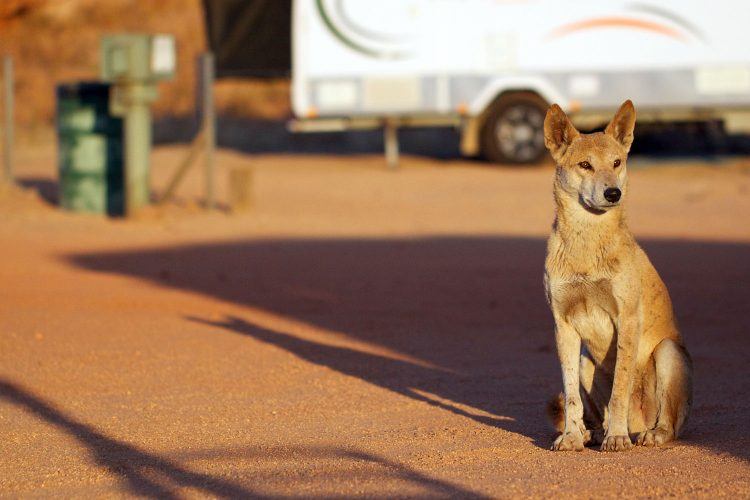 A Dingo in the Northern Territory (Credit: sunphlo)

Darwin is one of the most intriguing places I've traveled to in Australia.

Visit Crocosaurus Cove in the middle of the city for the chance to get up close to the area's famous reptiles.

Drive the 45 minutes to the Territory Wildlife Park, where you can see dingos and native birds in the flesh.

Darwin is rife in history. The Bombing of Darwin on February 19, 1942, was the most significant attack on Australia by a foreign power in the country's history.

Darwin can't catch a break – the city was then decimated by Cyclone Tracy on Christmas Eve 1974.

There are also opportunities to learn more about the culture and practices of Indigenous Australians.

Visitors to Darwin would do best to visit during the winter months – ideally between June and August. Darwin only has two seasons, known as the “wet” and the “dry.”

During the dry (winter), the temperature is comfortable, and it becomes a bit of a party town.

The easy access and abundance of flights to Southeast Asia make it an obvious destination for backpackers.

You can visit during the wet if you wish. Be warned – you'll be unable to swim in the ocean, due to the presence of box jellyfish.

It will storm almost every evening, and the humidity will be so intense that you won't be able to walk outside without being covered in a thick layer of sweat.

Adelaide is another capital city that gets overlooked a lot by visitors, which is a mystery to me.

It's a city that has the charm of Melbourne and the beauty of Sydney, without all the people.

Go shopping in the local Rundle Mall and be sure to get a photo in front of The Spheres sculpture, known to locals as “The Mall's Balls.”

Take the city tram out to Glenelg to have a picnic on the beach.

Do a day trip out to Kangaroo Island, where you can come face to face with much of Australia's native wildlife.

Or head out to the Barossa Valley, one of Australia's top wine-producing region, and sample some of the country's best. 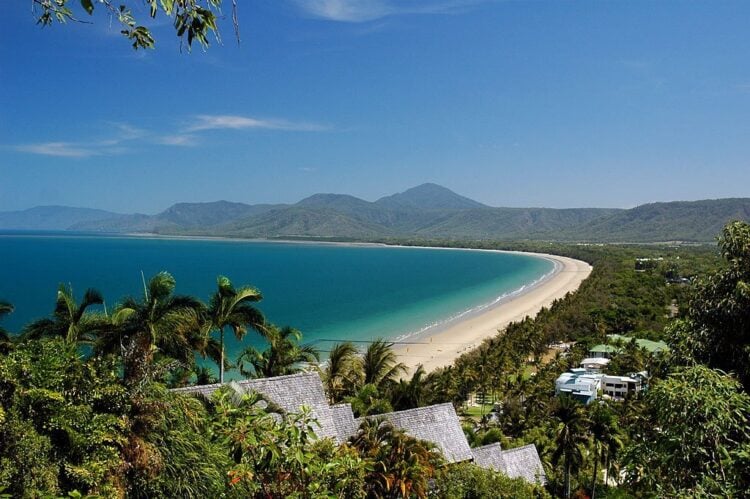 Australia has over 10,000 beaches, and as much as it pains me to admit it as a New South Welshwoman, Queensland has some of the nicest.

I met countless people who had backpacked Australia while I was living in the UK. Many had taken the traditional trail up the east coast but had stopped short of Port Douglas, at Cairns.

If I were heading to far north Queensland, I would happily drive that one extra hour further to Port Douglas.

Four Mile Beach has to be one of the nicest beaches in the region. Not to mention that Port Douglas is an ideal gateway to the Great Barrier Reef.

To get to Port Douglas, the best and fastest option is to take a short internal flight. Another budget-friendly option is to book one of the cruises from Brisbane that depart daily from the city.

This town is the perfect place to base yourself in if you wish to visit the Daintree Rainforest. Yes, Australia really does have a diverse landscape.

Hi LC, I've never been to any of those places you mentioned but Adelaide sounds nice. I'll try going there next time I visit Australia.

Hi John! Adelaide is lovely, I liked it a lot. Hope you make it there.

Port Douglas it is..! An absolutely amazing place! I live nearby it and love spending some time there in the weekends.

I am dying to go to the Daintrees myself... I want to look for cassowaries ;)