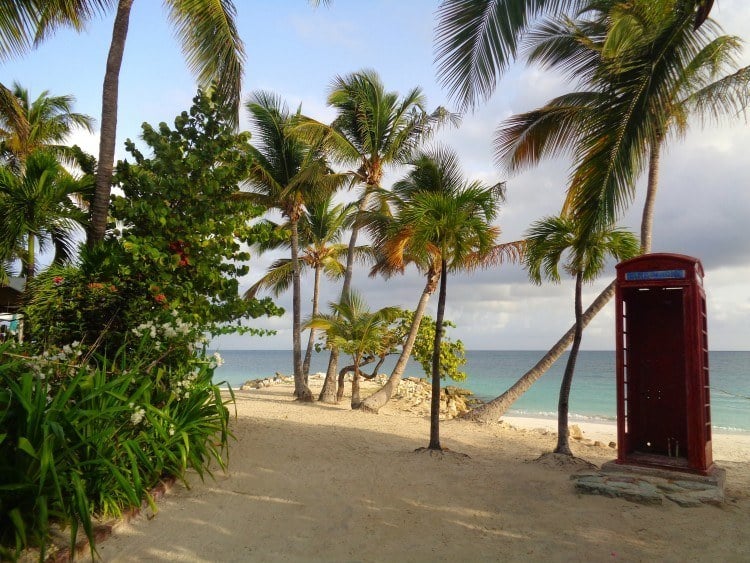 Calling home from the beach

Nearly two decades ago, I began my first-ever backpacking trip.

I was traveling to Australia to live and work there for a year. I had no laptop, no music device and no phone. This may sound crazy to the backpackers of today, but back then mobile phones were only for businessmen and “flashpacker” wasn’t even a word.

The only option for calling home was to buy an international phone card from a local store and wait patiently in a long queue in an internet café to use the phone. Nowadays, you’d just use a free app like NobelApp.

Or there was the alternative of locating a phone box (remember them?) and making several attempts to dial before realizing that no one was even in. Then I’d have to make the journey back to the one and only phone box in town the following day to wish my dad happy birthday.

Needless to say, the calls back home were few and far between. I would check in once a month to say that I was still alive and give out my next destination.

Thankfully, things have come a long way since then and the age of the smartphone has come to the backpacker's rescue.

No more looking for little stores, queuing in internet cafes or hearing that dreaded beep when you were just about to run out of credit before you got a chance to say where you even were. 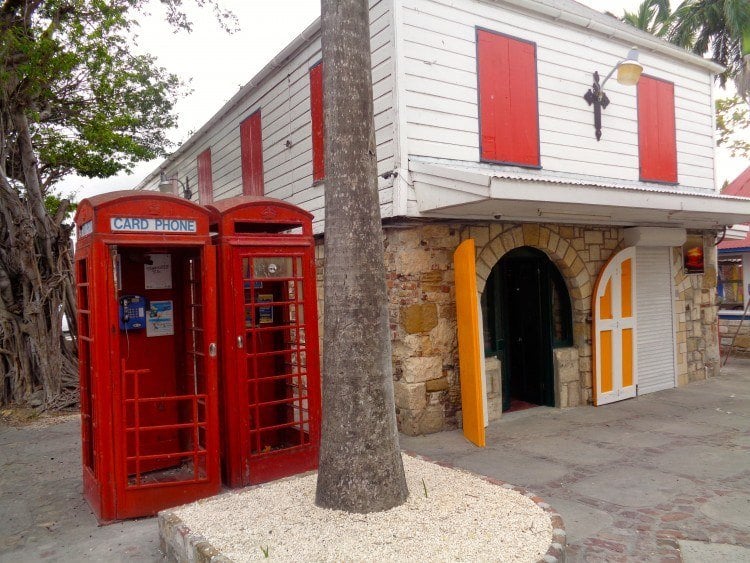 Nowadays, our smartphone seems to be the one thing that we simply can't travel without and is probably the backpacker's most prized possession on the road. Most hostels don’t even have computers anymore as travellers use their smartphones for Wi-Fi.

Buying a phone card today no longer means hunting around for the nearest pay phone. Instead, you can make calls straight from your smartphone, or with NobelCom, from your computer too, making for a cheap and easy way to call home.

International calls are now cheaper than ever, you can send international text messaging, and even receive 24/7 support wherever you are in the world.

Rates to call the United States start from as low as 45 cents per minute and work from your smartphone using either Wi-Fi, your data connection or access numbers.

Even if you don’t have your smartphone with you, some international phone cards work with any phone, even landlines and start from 90 cents per minute.

Staying in touch as a backpacker has never been easier. So, the next time you’re traveling and are in need of a cheap way to call home to wish your mom a happy Mother's Day, consider an app or phone card.

You could even call from the top of Ayers Rock to say “Merry Christmas.” The possibilities are endless when you can get connected from anywhere.

This story was brought to you in partnership with NobelCom.

Assuming you have a smartphone -- If you install WhatsApp and the person you want to call also has it installed, as long as you are connected to wi-fi, you can text message or call anyone anywhere in the world for FREE.

Nick @ Goats On The Road