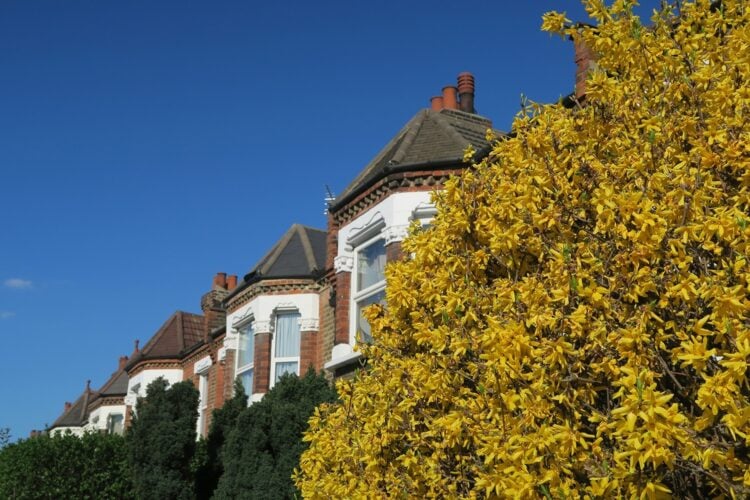 Once you've made the decision to move overseas at some point in your life, the next pressing question will be – when is the right time to go?

Figuratively speaking, there's no right or wrong time. However, if you find yourself procrastinating on the matter, it might mean that you're not quite ready to make the move.

That's fair enough – it's a big decision. The moment will come, probably sooner than you expect it.

On the flip side, if you find yourself relating to any of the following, it may be a sign that you're ready for expat life.

Planning to move abroad? Book a hostel for the first few days here!

You have a decent wad of cash saved up

Some people make the move overseas with the promise of a job at the other end.

Not all of us are so lucky.

Getting a job is one of the first things you'll find yourself having to do when you move countries. This can take days. Or weeks. Even months.

It took me several weeks to find a job when I first moved to London. I would have been up the creek without a paddle, had I not had a chunk of savings at my disposal.

This meant I could pay my rent, feed myself and still squeeze in a trip to Switzerland (which is not the world's cheapest country) until I found a job.

Not only that – once I did start working, it took a good six weeks for my hard-earned pounds to hit my bank account. Oh, the joys of monthly pay!

I ended up needing every last dollar I'd saved up, particularly due to the conversion rate I was working against at the time.

Having a financial safety net to fall back on will save you in the long run. It's something every would-be expat should consider accounting for, before making the move overseas. 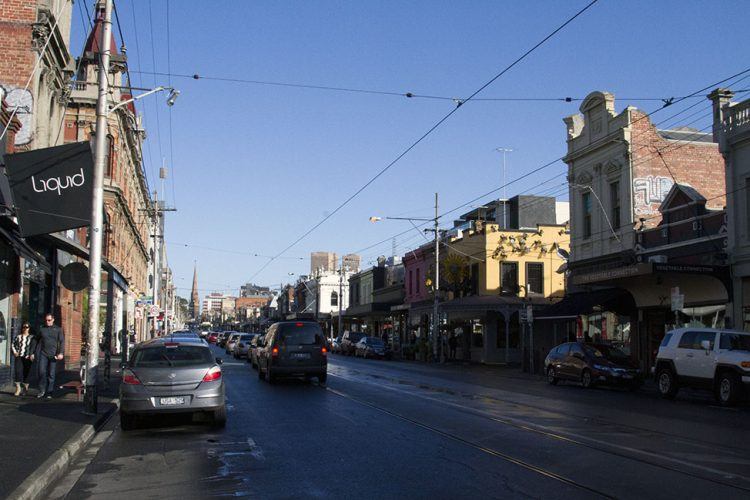 Is Melbourne where you're meant to be?

You're slightly dissatisfied with your life in your home country

It's not that you don't like your life. You don't mind your job, have a good circle of friends and are fond of your native country.

You're just a bit bored. Restless. Sick of the monotony of your day-to-day life.

You're ready to shake things up, throw yourself headfirst out of your comfort zone.

What better way to do that, than to move overseas?

You don't have any pets or dependents

Once partners, children or pets get thrown into the mix, life automatically becomes more complicated.

I'm not saying it can't, nor shouldn't be done. Yet, it is easier to move overseas when you have no one to account for but yourself.

If you're single, have no pets, and you want to try the expat life, then there's probably no better time than the present.

Luckily houseplants don't count for too much, as they can always be gifted to family or friends! 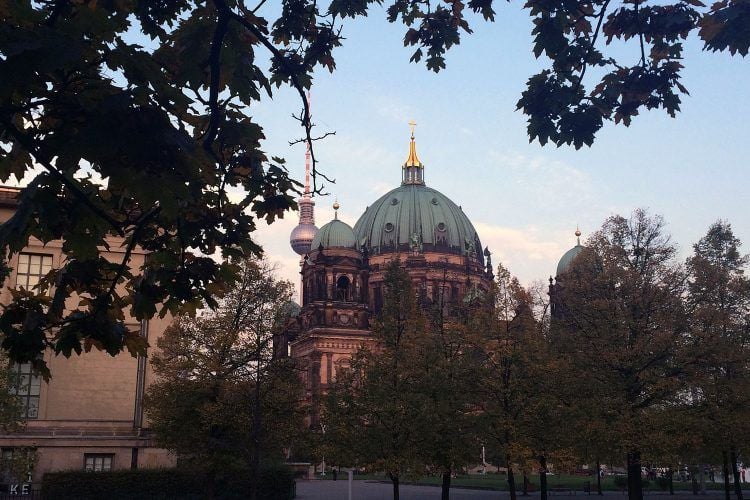 You can't concentrate on anything else

Say, for example, you're enamored with Germany. Moving to Berlin is all you want to do.

You're studying the language, day and night. You're eating your body weight in Bratwurst and Sauerkraut. You've suddenly started dressing in all black, and you've caught yourself singing Atemlos durch die Nacht in the shower.

Maybe, just maybe, it's time to stop dreaming about your life in Berlin.

Start making plans, buy that plane ticket and turn that dream into reality.

You've got nothing to lose

The best sign is often to step outside of your current situation and have a good, hard look at it.

Realistically, what impact would moving overseas have on your life, as it is?

For example, if you've worked hard at your job and a promotion is in the works, then it might be best to stick it out a few more months, just to see what happens.

However, if you've risen as far as you can in your current role and feel there's nothing else to learn, you're probably in a good position to leave.

If you know you want to eventually settle back into your home country (a reality for most people who live overseas on short-term visas), it never hurts to lay the foundation for the life you want to lead there. Cultivate some work contacts. Make lasting friends. You may even consider investing in some property, so you'll be set up when you return from overseas.

Once you find yourself in a place where you can walk out on your current life with no regrets, then you'll know that the timing is right.

And you can start planning to make the move of a lifetime.

Thank you James! Definitely agree. I understand why some people wouldn't want to (or can't) leave their current situation... and if you can continue on with your life with no regrets, then power to you. However, I think if anyone has even the smallest desire to try living overseas and the means to do it, then there's no reason to not give it a go!