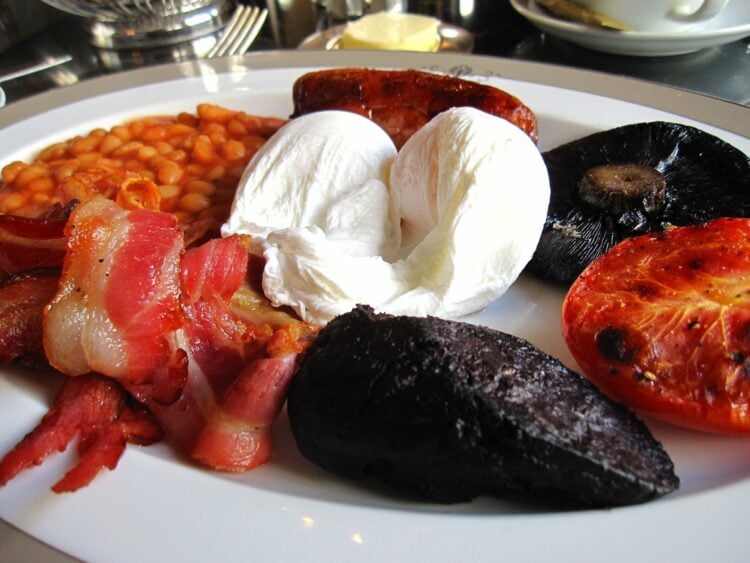 I mostly travel to eat. Nothing excites me more than trying new foods, particularly if the dish hails from that particular area.

This can prove to be problematic, in that if I do end up falling head over heels for that meal, I’ll be somewhat devastated upon leaving the country and will spend months or years thinking about that particular food item and wondering when or if I’ll ever get to eat it again.

Here are some of my favorite foods from around the world, which have ruined me for life.

I ate a lot of black pudding and scotch eggs while living in the UK and they are two of the things I miss the most from my day-to-day life there.

Black pudding or blood sausage is, as the name suggests, a sausage made of pork blood (with fat and oatmeal) and an important part of a Full English Breakfast (establishments who promise you a full English, then deliver a plate without this type of sausage should be ashamed of themselves).

Scotch eggs are chicken eggs encased in pork sausage meat, which are then deep-fried. They taste especially good with pickles and English mustard.

No one does sausages as well as the English, and I am bereft without these items in my life.

I’ve road tripped around Ireland twice, once in the winter and once in early autumn.

As you can imagine, it was chilly during the winter months. I was also quite a broke student at the time. So most of my meals consisted of inexpensive bowls of soup. And as I journeyed down the west coast of the country, I took to sampling seafood chowder when I could, hoping to find the creamiest, most delicious chowder of them all.

I stumbled upon the jackpot in the small town of Dingle, in the southwest of the country. This was around seven years ago, but I can still close my eyes and imagine the taste of that chowder on my lips to this day. 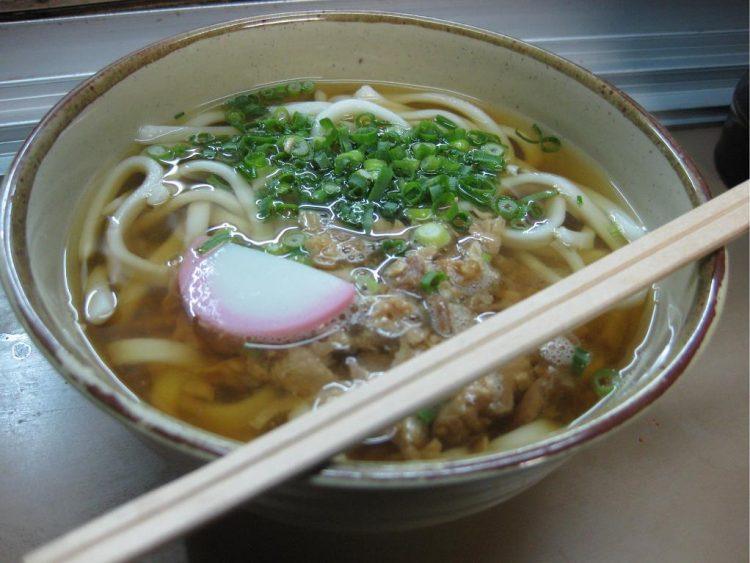 Udon in Japan (and Heated Cans of Hot Chocolate)

Japanese cuisine is now one of my favorites, but this wasn’t always the case.

After suffering from a bout of food poisoning caused by a dish of teriyaki chicken at a restaurant in Australia, I didn’t touch a single plate of Japanese food for over two years (which was difficult, as Australia is full of Japanese restaurants).

It wasn’t until I traveled to Japan in 2011 and gave the food another go (faced with no other option) that I remembered just how much I had enjoyed it – particularly udon, thick wheat flour noodles with broth, which is perfect on a cold day.

I visited Japan in the middle of winter and was very excited by the many vending machines around the country, particularly those that served cans of hot chocolate, which came out warm. It was like being in the future!

I’ve spent a lot of time in country Switzerland, having friends who live outside one of the major cities. They have the best of both worlds – Switzerland’s excellent train system can get you into Zurich within twenty minutes, but you still get to enjoy Swiss country life.

This means that when I’ve visited them, we’ve journeyed out to the countryside, where we’ve been able to buy fresh blueberries, strawberries, the freshest cream I’ve ever tasted and incredibly potent plum schnapps – straight from local farms and dairy producers. Delicious. 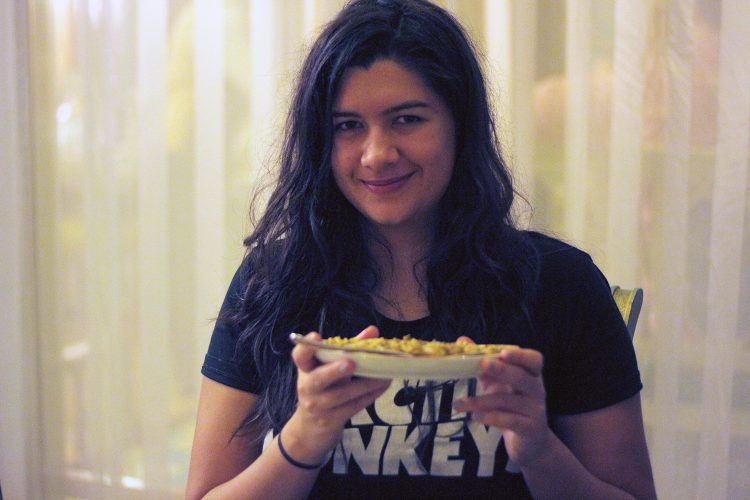 Me with my beloved eggplant puree.

I was surprised by how good the food in Doha was, and there are many meals I’d be keen to sample if I ever were to return to the city.

My favorite restaurant above all others was located in the local Souq Waqif. It was Iranian and served the most tender lamb, beef, and chicken, along with a delicious eggplant purée. I’d go there as often as possible and was never disappointed.

I also really enjoyed “Chili Dog Tuesday” at the Gordon Ramsay restaurant, where you paid the equivalent of around $25 and could eat as many chili dogs as you could fit in your belly – along with a non-alcoholic drink of your choice and chocolate ice cream for pudding.

What are the foods or dishes that you miss most from your travels?

Sound nice. Would be great to taste

For me, it would definitely be empanadas from Argentina ... they get this pastry right, so much better than other versions elsewhere in Latin America!

I love empanadas, but haven't had them in Argentina... adding that to the list! Thanks Evan.

I would go back to Yazd in Iran any day for that delicious camel stew. It was the only time that I ever ate camel, and all my expectations of unpleasantly chewy meat were put to shame. Camel stew and Persian Cuisine in general rule :-)

I am so keen to try Persian cuisine in Iran! Yes, I loved camel too, although I smoked shisha straight after I ate it the first time and it made me very ill. Was a bit smarter about it the second time round, haha.