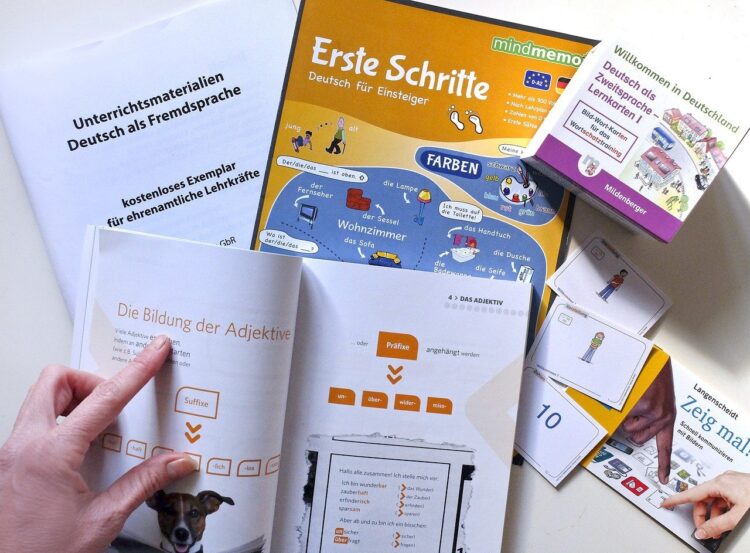 Learning a language can be practical, in more ways than one (photo: fzofklenz)

One of the most frustrating aspects of traveling is being unable to communicate with people along the way. Depending on where you travel, this can lead to irritating consequences.

I'm a long, long way away from becoming a master of tongues myself, but I'm trying to get over my shyness and, in doing so, expand my cultural horizons.

Here are a few tips on language learning for travelers, as told by someone who has spent far too long in language classes for her own good.

Learn a few words and phrases that you'd use

You can't go wrong with knowing a few words in another language.

Wherever I go, I make sure I write how to say “hello,” “please,” and “thank you.” As you can imagine, this list can get quite extensive when backpacking through Europe.

Having a shocking memory, it usually takes a few attempts for these to stick, but I get there in the end.

I would suggest taking it one step further, to include some fully formed sentences too. Daring, I know.

Think about the things you like doing when traveling – or even in your day-to-day life. What's relevant in that regard will prove worth learning for your future travels.

For example, a friend of mine likes to make a point of learning how to order a beer and give a compliment in each country he visits.

He frequents pubs in his country and is complimentary in English, so it's natural for him to transfer this into another language.

I've tried to learn how to ask for drinks without straws in specific languages because of my complete hatred for disposable plastics. It sometimes works, believe it or not. 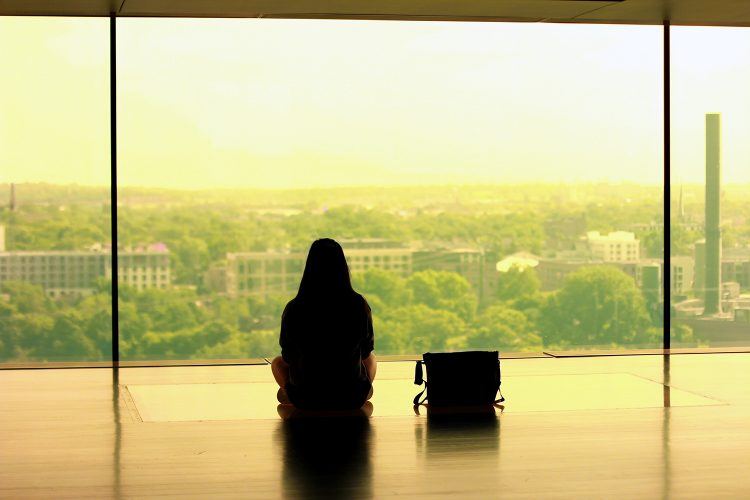 Travel should be a shared experience and communication helps with that (photo: JFXie)

If you're traveling long-term, invest in a few classes – whether at home or abroad

If you're going to a region of the world where a particular language is spoken prolifically, you'd be doing yourself a real disservice by not familiarizing yourself with the language in advance.

I've personally had the most success with classes, although it can be hard to find one that works for you.

Luckily, we're living in an age of online courses; you can get a good idea of what's available here.

You're going to want to wrap your head around phrases that you'd use while traveling – knowing things like “This is a black blouse” and “That dog looks sad” will only get you so far.

Either way, I don't think classes hurt – a crash course beginner's class will give you the fundamental blocks to build upon on your travels.

Here's a thought – why not look at doing some language classes in the country itself?

Imagine basing yourself in Bishkek in Kyrgyzstan and brushing up on your Russian before traveling through Central Asia?

Or learning some German in Berlin for a month, while you experience what it's like to live in the city itself?

Many adventures in language learning await, so long as you are willing to take the plunge.

Be brave. Speak up and out

I don't know about you, but I'm a terrible mumbler and can be a bit self-conscious, which has severely affected my ability to learn a language.

Half the time, I know what I'm trying to say, but I'm so scared of getting it wrong and “hurting someone's feelings” that I can't seem to cross the line.

It's silly. I hardly imagine anyone is going to get offended because I tried to learn their language and communicate with them.

I know I get worried that they'll think I do speak their language and begin talking to me.

All I have to do then is shrug and say, “I'm sorry. I don't understand what you're saying.” It isn't exactly scary stuff.

It's pointless to learn words and phrases and never have a crack at saying them out loud. So, give it a go.

You might surprise yourself by discovering that you absorbed more of the language than you initially thought, which could only be a good thing. 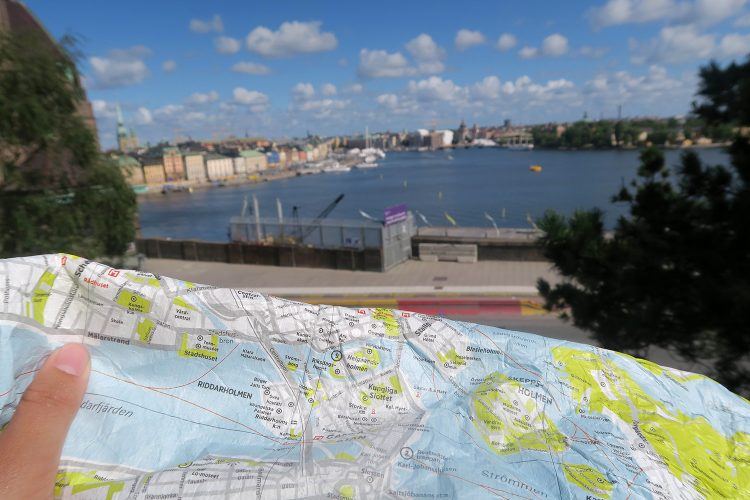 Stockholm. While Swedish is a language that doesn't seem necessary to learn, it could be quite fun to study, regardless.

It might seem “pointless” to learn the Thai language, but what about if you're living in Thailand, with no immediate plans to leave?

Likewise, you might decide to learn Spanish because you think it's more practical, yet you think Arabic is the most beautiful language in the world.

Learning a language is a significant and hard commitment. It needs to be something you're going to want to do, and it'll help you greatly if you hear it daily.

Even the knowledge of a few foreign words here and there will make a difference to your travels and boost your overall self-confidence.

Learning the local language can not only be life saving (literally), but I have found that it increases your experience exponentially.

A friend of mine got really, really ill on a trip to Cuba and had she not had a Spanish speaker with her, she could have been in big trouble...

We always try and at least learn a couple of sentances / words in the local language so for example we can ask for accommodation or where the toilet is! An app can be helpful as it will help you pronounce words correctly.

It's definitely a good habit to get into!