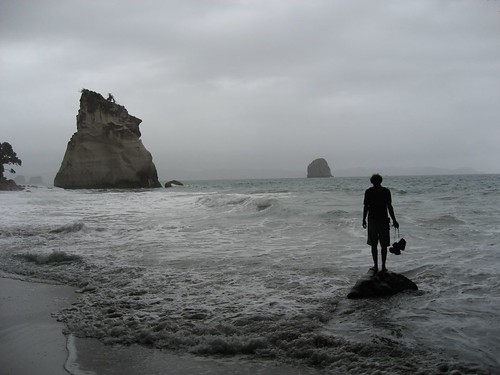 After paying a hefty sum for a bus tour with the STRAY company (new kid on the block to The Kiwi Experience), I almost missed my first departure. Yes, myself and 2 others were waiting in the right spot outside the hostel when time slowly ticked away and after more than an hour, I called the bus company which confirmed we must've been blind or deaf to have missed it, and said we were out of luck since it had left town. Lucky for me, Demetrius from Greece was a good complainer because the bus ended up coming back for us and we joined as planned that day. 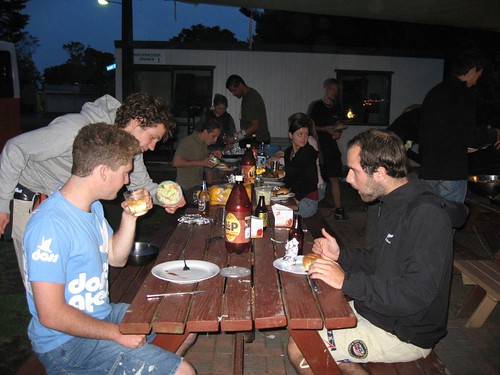 I've never really toured a country by bus, and at times I feel like a Japanese tourist (pardon the stereotype), getting on and off at preordained scenic outlooks and large sculptured kiwis for photo-ops. At the same time, I've met some really cool people the first week, and the trips are efficient if nothing else. In fact, the country goes by in a bit of a blur if you don't take more than a night in any of the towns along the way.

I'll let a few more of my photos do the talking (see everything I've uploaded so far on the Photos page). 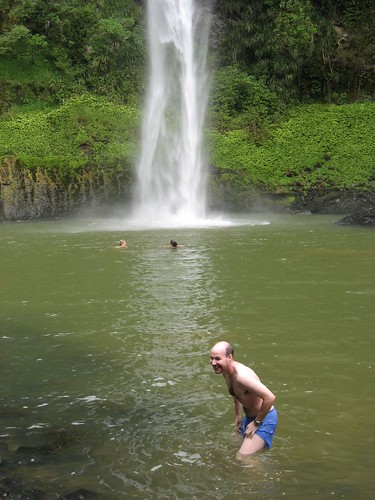 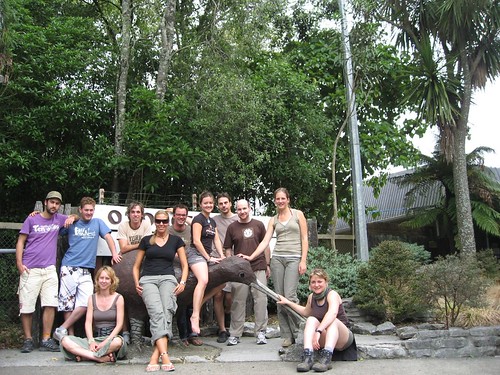 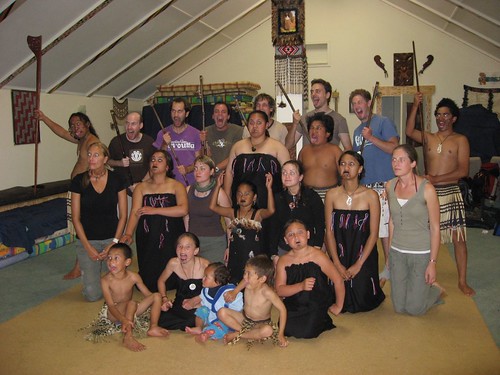