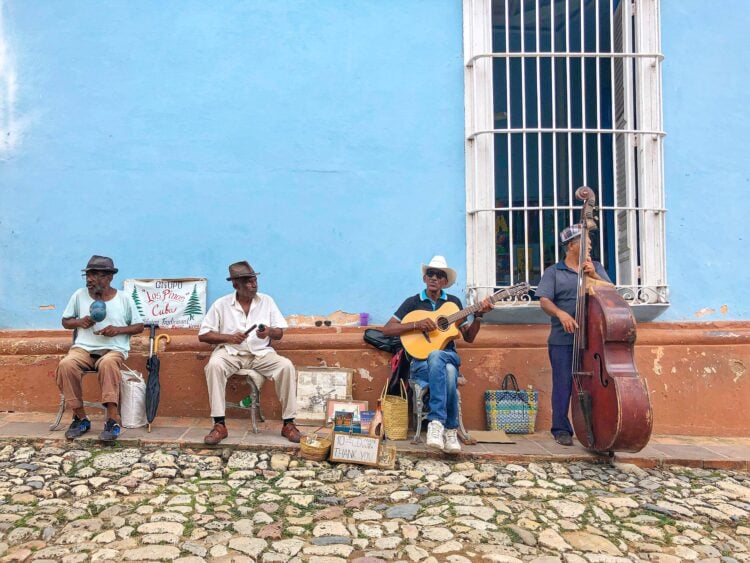 So, you are planning to go to Latin America. And you're wondering how much Spanish you need to know, how long it will take to learn it, and whether will it be worth it.

I will tell you up front that if you make long-term fluency your goal, it will be worth it.

Learning a foreign language to fluency is a great achievement and will broaden your perspectives.

There is an old saying, “He who learns a new language acquires a new soul.”

It is remarkable how a different side of you can open up when you learn a new language.

Learning a language to fluency, by the way, is not a quick thing–despite what some programs advertise!

I once heard a radio advertisement saying “You can be speaking Spanish in 10 minutes!”

What that meant was that a specific question like what time is it (que hora es?) was taught to the learner, and if the learner could say it, he was, therefore “speaking Spanish.”

There are better and worse ways to learn Spanish, but understand that you have to put in some time to get it down.

Without further ado, if you are planning to travel to Latin America sometime soon, here are six ways to learn Spanish fast. 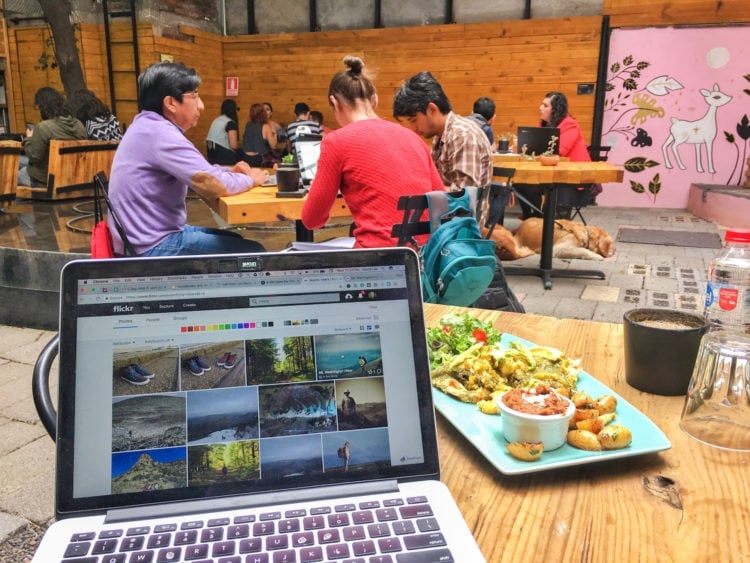 How to Learn Spanish Fast

1. Learn The Phonetics and Pronunciation of Letters FIRST

Spanish is a phonetic language, whose alphabet is mostly the same as English. This means that many of the sounds you know from English carry over to Spanish.

Some of the sounds do not carry over to Spanish, however, but pronunciation in Spanish turns out to be very easy for one simple reason: each letter has a distinct sound, and that sound very rarely changes.

So if you see the letter “i,” it will always have the sound as in the English word “ski.”

This is why native Spanish speakers will sometimes read the word “wifi” as “weefee.” It is because the pronunciation of the letter ‘i' stays the same regardless of the word.

English is not a phonetic language.

In Spanish, by contrast, the pronunciation of the letters stays the same (with very few exceptions).

Thus, it is essential to learn the phonetics (sounds) of Spanish so that when people speak to you, you can know what words they are talking about.

If you learn this correctly, you should be able to spell Spanish words very quickly.

Another example of this is the rolled “r.”

Here is an excellent tutorial on learning to roll your “r:”

Take the video above and go through it for the next three days, and you should have it down (maybe even sooner).

The good news is that once you have the pronunciation of the letters down, you will always have them down!

Like riding a bike, it is a permanent skill that will stay with you.

See Also: How to Approach Language Learning as a Traveler

Many well-known language programs such as Rosetta Stone offer an endless path of clicking on pictures with the proper vocabulary word.

So, a picture of a little girl is shown and the word “niña.” You then have to click on the right image the next time the word “niña” is shown or vice versa.

This is one big time-sink.

The action of clicking pictures is not anything you would do in ordinary life.

It is not what you will be doing when you travel to Latin America.

When you travel, you will need to be speaking, reading, and listening to the language, and occasionally writing.

You must learn to make the sounds (see #1) of the language, and learn to recognize them.

Clicking pictures is an incredibly SLOW way to learn a language because it is a phenomenon of selection and not one of production.

When you are confined to selective clicking, you are engaging in limited ways of learning.

Your biggest mental muscles, those of creative production, are left dormant while you go on clicking and clicking.

The main reason why these programs exist is that they are scalable to millions of consumers, and not because they encourage you to become fluent in the language.

This is because you are not engaging yourself in the difficult process of expressing your thoughts and of putting together what you want to say.

Just think about it: which is easier to do, click on a picture of a man or woman, or have a relationship with him or her?

But which is the activity that you probably want to do?

Clicking pictures is selection, not production, and it can eat up your time. Avoid it. 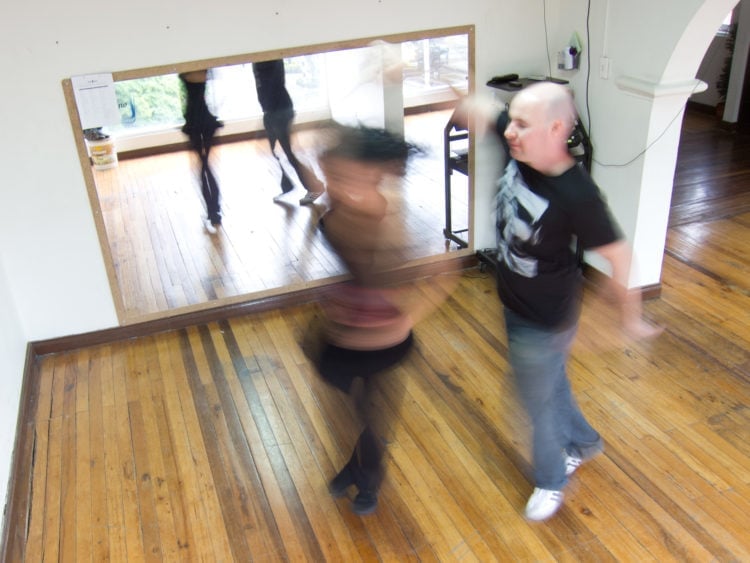 3. Hook Spanish On To One Of Your Interests

An easy way to get more interested in the process of learning any language is to hook it on to something you already do or are already interested in.

Say you enjoy MMA fighting. There are many websites you can find about MMA in Spanish, and there are broadcasts covering MMA fights in Spanish.

You could watch them (Youtube is a source) with the subtitles on, all the while imitating the pronunciation that you hear.

Or say you enjoy soap operas. If you do, you just hit the jackpot with Latin America! Soap operas are all the rage there. The Spanish word for them is telenovelas.

You can find entertaining soap operas from the countries you are interested in.

They are already likely on a cable channel (if you have cable TV) or streaming services such as Netflix or Amazon Prime Video.

But again, if you do an internet search for “top soap operas in Argentina” or “telenovelas Argentina,” you could find episodes and clips to watch.

Again, watch the episodes with subtitles so you can match the words that are spoken with the pronunciation.

See if you can imitate words.

Not that I am a telenovela aficionado, but I remember watching the Mexican series La Rosa de Guadalupe when I would go to the gym.

(I later learned Mexican and Colombian Spanish are some of the clearer accents to learn from.)

The theatrics always made me smile, and eventually, I could jokingly summarize most episodes with “Mamá, quien es mi padre!?” (“Mom, who is my father?”)

Once you hook Spanish on to an interest of yours, learning becomes much more relaxed.

Related: To learn more about building new habits off of existing ones, read Atomic Habits by James Clear. 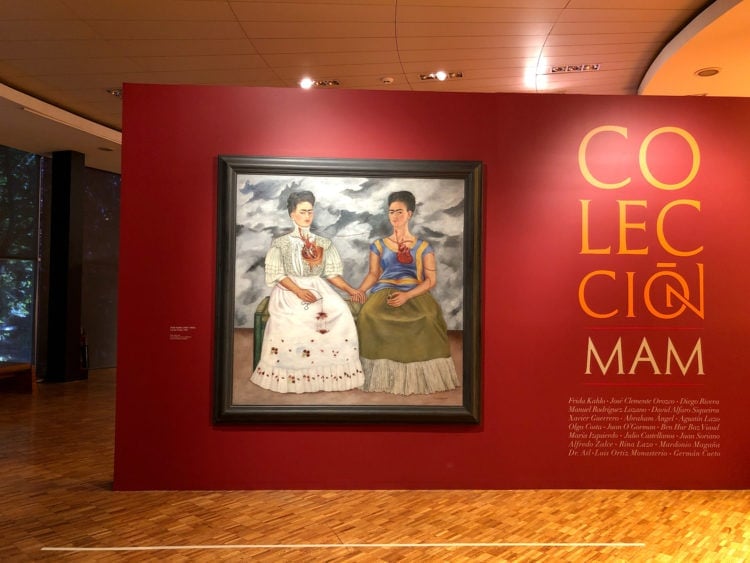 As mentioned above, YouTube is a significant resource for finding materials to learn Spanish, including TV shows and other video clips.

One thing that is inescapable about Spanish, however, is that the native speakers seem to speak so darn fast.

If they were to speak twice as slowly, perhaps we could all understand them better. However, there's just no getting around this.

You probably already knew this, but if you click on the gear icon on any YouTube video, you can select playback speed.

This is a great feature to try and catch each word a native speaker is saying.

One way to use this feature effectively is to find a short clip of one to two minutes that you want to hone in on. Then, play the clip over and over on a slow speed until you can write down and repeat back every word that is said.

Then return it to normal speed and see if you can follow everything.

This will make your Spanish very good, very fast. 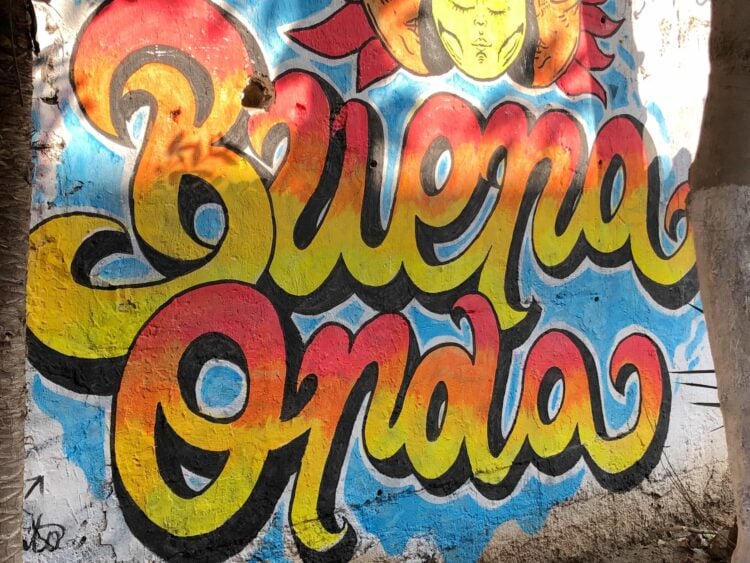 5. Utilize Your Transit and In-Between Time

Whatever your current life set-up is, there are usually some hours in your day that you could tack on some Spanish learning.

Whether it is a commute to work, a trip in a subway car, or a time in an airport, you could plug in your headphones and learn.

I've found that the Pimsleur Spanish program is an excellent introductory level course that is listen-and-response based.

It teaches you a lot of basic survival phrases and proper pronunciation and can be learned wherever you have access to audio.

Each lesson is about 30 minutes long. It is rather expensive to purchase, but rumor has it you can find it online for free.

You'd be surprised at how much time you can invest in learning Spanish if you use this “in-between” time.

The idea is not to make learning Spanish one big chore that you have to add on to your day, but rather something you can fit into the otherwise burned time.

Many people use cardio machines for exercise. You can do the entire Pimsleur program while on a treadmill, for example. 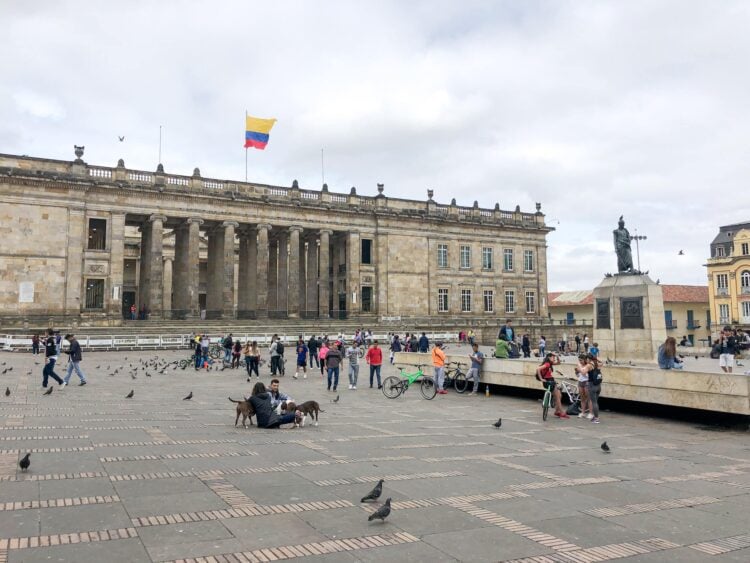 6. Keep Your Target Country In Mind

If you already know where you are planning to go, then you can appropriately direct your efforts to learn Spanish.

Do an internet search (I prefer DuckDuckGo search engine) for country-specific phrases.

Search “Argentinian survival phrases,” for example. This will give you a good introduction as to how to ask for directions, talk about your day, order food, and other everyday activities.

I suggest writing these down in a notebook, or writing them on the notes app on your phone, and looking at them every day.

Then, do another internet search for the top food and drinks in the country.

Learn how to order a steak, and how you would like it cooked. Learn what drink to order, and how to ask what they have on tap. It will prepare you for the real thing once you arrive.

See if you can visit a restaurant nearby that has food typical of the country you intend to go (an Argentinian steakhouse, a Mexican taco place, etc.), and perhaps some staff will be from that country.

You can strike up a conversation about your plans and tell them how you are interested in visiting.

They will be happy that you are visiting their country, and you can practice your Spanish in a real-world situation.

Make it a point to practice Spanish with real people, and have real conversations, as soon as you can.

Cultivate relationships with native speakers and socialize with them in Spanish as much as possible.

If you're not quite to that level, you may want to consult italki for one-on-one Skype lessons.

If you follow these six recommendations, you will be way ahead of the game.

You will learn Spanish faster than you thought possible, and it will be more enjoyable that you would have thought.

Your trip to Latin America will also be a lot more rewarding!

Matt has been traveling the world for over 7 years, primarily in South America, but likes to keep a low profile. He likes to encourage others to go abroad, to learn to dance, and to drink capirinhas.

Many language you can, it's looking good