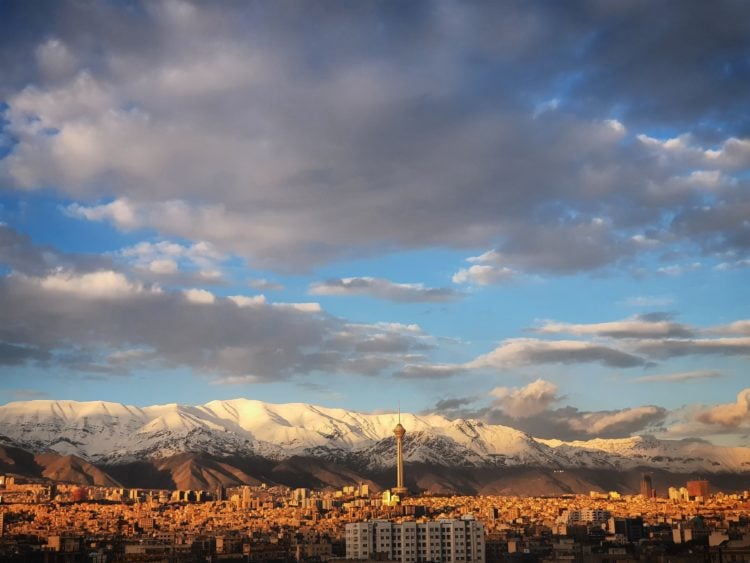 Tehran, the capital of Iran, is a cosmopolitan city that has many vibrant monuments, museums, eateries, and green landscapes.

In recent years, there has been an increase in interest from tourists about visiting this ancient city due to its many attractions.

The availability of cheap Air Arabia flights has also been helpful to a large extent, as Tehran can now be reached from a lot of worldwide destinations. For hotel and flight bookings, you can rely on Cleartrip.

Compared to other Middle-Eastern cities, Tehran has a cooler temperature, and the air tends to be dry much of the year.

The highest peak of Iran is also located very close to the city, on its northern fringes in the Alborz ranges. During winter, ski enthusiasts travel there in large numbers.

Apart from it, there are many other places tourists can visit in the city.

Let's look at some of them, as their draw helps explain why tourism interest in Tehran is increasing. 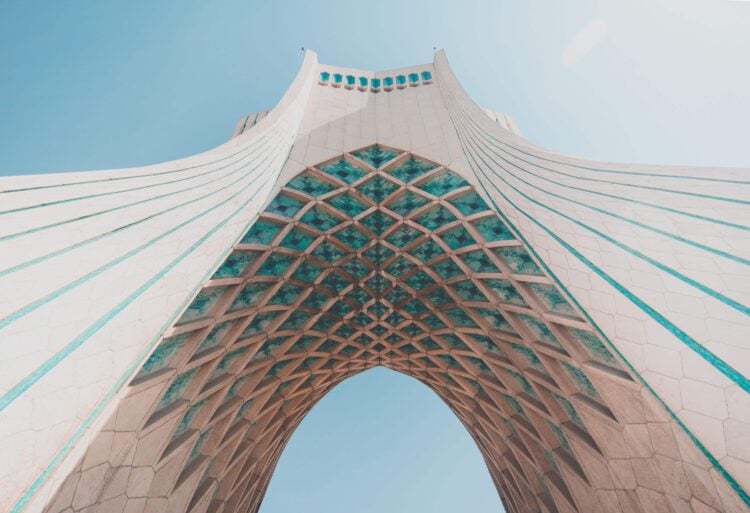 Things to See and Do in Tehran

The vibrant tower can be reached through the Azadi Square subway station.

It was built to mark the 2,500th-anniversary of the Persian Empire, and it is constructed according to Islamic and Sassanid architecture.

The complete area is well-maintained with lush greenery and ample facilities.

The main entrance to the tower is below the vault.

In the basement of the structure lies the Azadi Museum, where one can see many exhibits and artifacts dedicated to the Persian Empire.

The large National Museum of Iran is divided into two parts to showcase the history of the country in ample measure.

The old building has collections from the pre-Islamic period and exhibits carving, stone figures, etc. from the Neolithic period to the Sassanid period.

The three halls of the building have artifacts from the Neolithic, Chalcolithic, Median, Bronze Age, Seleucid through to the Sassanid period.

The new building is more oriented towards displaying collections that are reminiscent of its 1,400-year-long Islamic history.

It has three floors and contains exhibits like artworks, pottery pieces, adobe calligraphy, textile, and many other items. 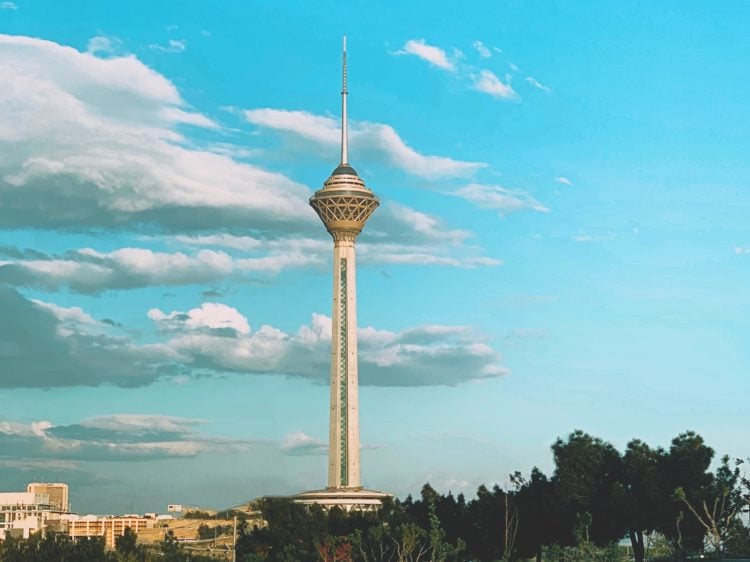 The Milad Tower can be reached by taking the Metro Tarasht or the Metro Hemmat from any part of the city.

It is a gigantic tower that can be seen from all around the city; it is the fourth tallest tower globally.

Standing at 435 meters high, it is also the 12th tallest freestanding structure in the world.

There are two viewing decks and an art gallery that can also be visited here.

The view of the city from its decks is simply stunning. It also features a skydome; visiting the dome with kids will be an awesome experience.

There are many places to eat around the tower where you can enjoy the various flavors of Iranian food.

4. Treasury of the National Jewels

For all the gold and precious jewels fanatics reading, the Treasury of the National Jewels is the place to be to catch a glimpse of some of the most precious jewels in the world.

There is a free-standing golden globe that has been carved from 34 kilograms of the yellow metal.

Then, there is the “Sea of Light” that is touted to be the world’s largest pink diamond.

The place has a rich collection of over 51,000 precious stones, and a visit here can be quite revealing.

There are shields, tiaras, thrones, crowns, loose gems, and numerous aigrettes, along with a large number of diamonds, emeralds, and rubies.

The exhibits also feature many items from the 2,500-year reign of the Shahs of Iran which can be seen closely. 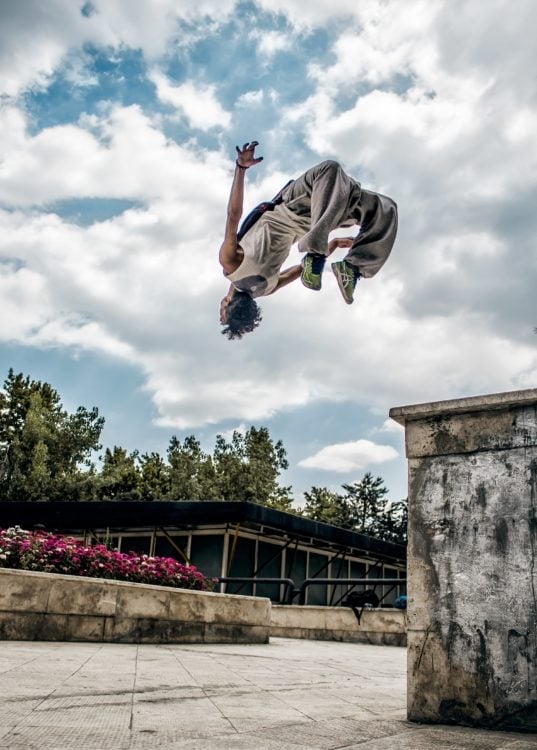 It is one of the most picturesque parks in the city, as it is situated on the foothills of the Kolakchal Mountains and south of the Niavaran Palace Complex.

It has ample greenery, and for beating the heat of the city, a visit to this park is a must.

The proximity of the mountain provides it with a scenic setting making the visit all the more enjoyable.

Birdwatchers will be highly delighted to visit Chitgar Lake, as it is a natural setting for many types of migratory birds.

It is also known as the “Lake of Martyrs of the Persian Gulf” and features a very serene atmosphere all around it.

The entire complex is spread over a sprawling area of 250 hectares, out of which the park itself occupies about 130 hectares.

There are many resorts around it, along with coastal area.

The Pahlavi dynasty of Iran built this magnificent palace in the Shemiran region of the city.

It was the residence of the Qajar kings and the royal family during the 19th-century.

There are many museums inside the complex, and visitors can have a look at each one of them.

The Klara Abkar Painting Museum, Fine Arts Museum, Mahmoud Farshchian Miniature Museum, Ethnological Research Museum, and Vessels Museum are some of the notable museums within the complex, apart from many more.

The Reza Shah working room, Ceremony Hall, and Reza Shah Dining room can be seen here at the Green Palace.

Visiting the Saadabad Palace will be quite a memorable experience for all the exhibits that clearly show the country's history and rich cultural heritage.

Internationally, Tehran has attracted a lot of tourists in recent years and continues to make waves with tourist-friendly offerings.

The city has ample accommodation apart from some lovely cafes and restaurants that can suit all types of taste buds.

Hence, visiting Tehran will be a pleasurable experience for any tourist. For hotel and flight bookings, you can rely on Cleartrip.

This story was brought to you in partnership with Cleartrip.