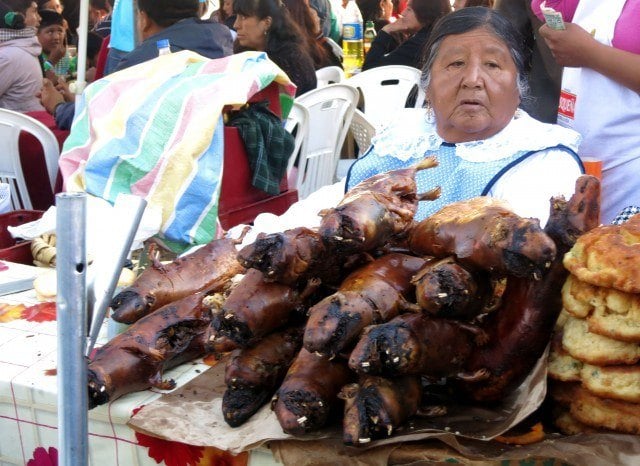 Guinea pig is a popular delicacy in Perú. But I'll tell you something else about food in my 5 tips for traveling in Perú.

They boast some of the world’s most beautiful destinations, but you have to prepare for a handful of things in different parts of Perú: the shy people and weak Wi-Fi, under-budgeting, and potent coca leaves, and the good and bad of all the cuisine.

Well, there you have it, my 5 tips for traveling in Perú.

Just kidding. Let’s talk about them. 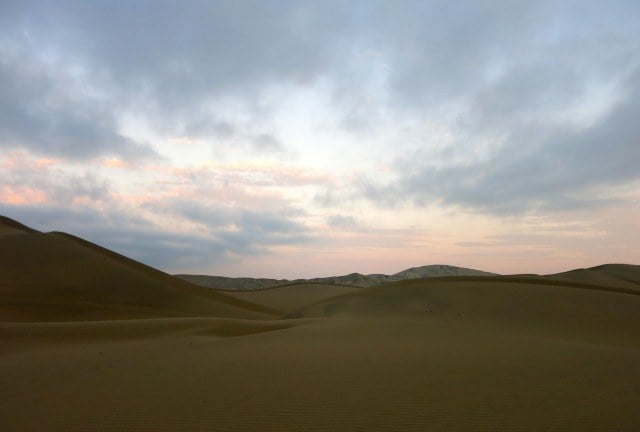 Huacachina was beautiful but it's no surprise that, in the middle of the desert, the Wi-Fi is weak

This is the first thing that got my attention.

Working online, you notice this kind of stuff immediately. It’s hard to get work done when you’re connection drops more often than you are used to, depending on where you live.

I live in Medellín, Colombia, a very modern city. The Miraflores district of Lima is comparable, and the Wi-Fi there was pretty good.

But even in Cusco, a tourist trap, I had problems. And Huacachina and Puno? So bad.

One good thing came out of it, though: it forced me to enjoy my vacation more. 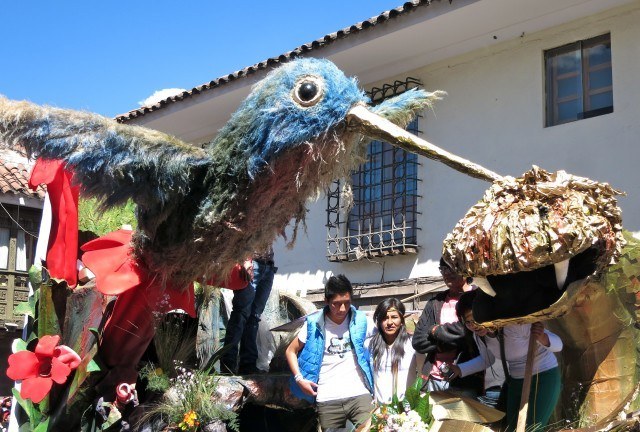 Cusco, because it is so popular with tourists, is no longer cheap to visit

2. A Bigger Budget is Better

The title probably makes you say, “Duh!” I bet in even makes you wonder why I would include something so obvious among my 5 tips for traveling in Perú.

But what I mean is, expect to pay more than you think.

Cusco and Lima are no longer cheap. They’re affordable, but I spent a lot more than I expected to, probably $800 more.

A big part of that is… 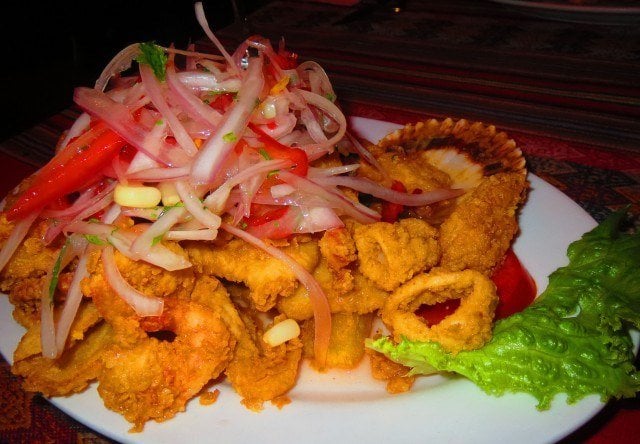 It tasted good going down but that plate of fried seafood I ate my last night in Perú made me really ill.

Of all the countries in Latin America, Perú probably has the best food. There is so much variety.

I already told you about my favorite dishes, and there are many other good ones.

The downside is, the third world aspect of Perú becomes apparent after the first time you get sick.

“Everyone does,” my roommates in Medellín told me. “You will too.”

I almost made it the whole month there without getting sick, but my last night, I ate a plate of fried seafood that didn’t agree with my stomach.

I was sick my entire first week back in Medellín. 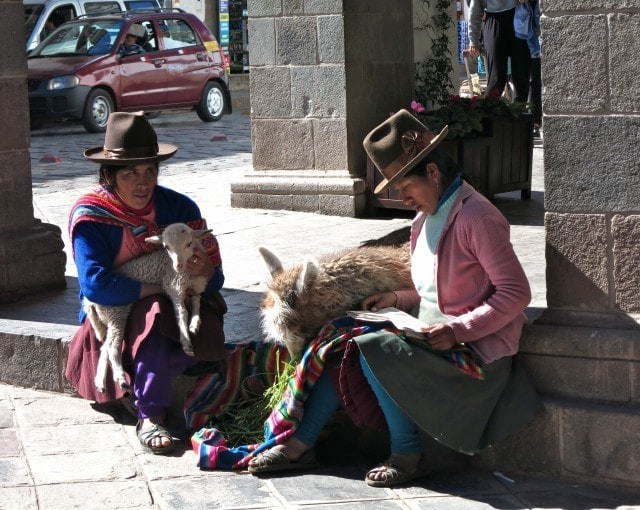 4. The People Are Shy

Peruvians, like other people from places where the indigenous culture thrives, can be very shy.

This means they might not want their picture taken.

All you have to do is ask politely and everything should be fine.

In some cases, they want you to take their picture because they are wearing traditional garb and have an alpaca with them.

I think I paid 2 soles (about 66 cents) so I could take the pic above. 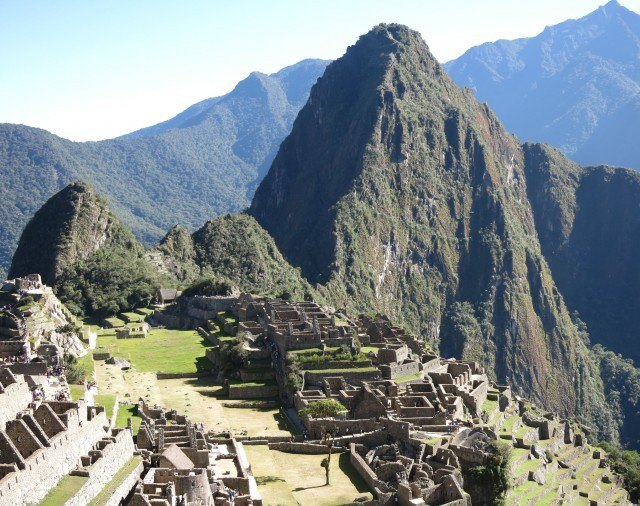 There is a way to cure altitude sickness. Drink coca leaf tea.

You can chew on the leaves too, from what I’ve heard, but I prefer the tea.

I would drink two cups in the morning with breakfast, then another two in the afternoon.

After a day or two, I was acclimated.

Great post about Peru. We were really lucky and didn't get sick during our time in Peru, but we weren't there as long as you either. We also ventured out into the Peruvian Amazon and with all the trekking we were doing it's a wonder we didn't get stung by some random bug too. I do agree that the cocoa leaves at altitude helps, but I thought they made me feel strange. My husband refused to drink the tea, but I did and he was the one sick. Not me. It's an interesting country and one we plan to spend more time in when we get back to South America in 2016.

Excellent insight on Peru just when i'm planning to visit soon. Peru indeed looks like gem being inexpensive and offering a variety to suit everyone visiting there. It would be better if you could include some recommendations on where to stay & what to eat in Peru too. Thank you :-)

This would be such a cool experience to try out! Still haven’t made it, but when I do I’ll make sure to try this out.

Peru is definitely one of my favorites in SA. Unfortunately people are starting to discover it and prices have come up. There are still places that are cheap just have to search it's not like Bolivia.

what a shame! I always imagined Peru to be quite cheap. I certainly don't like this diea of bad wifi... however, I guess its all part of the deal