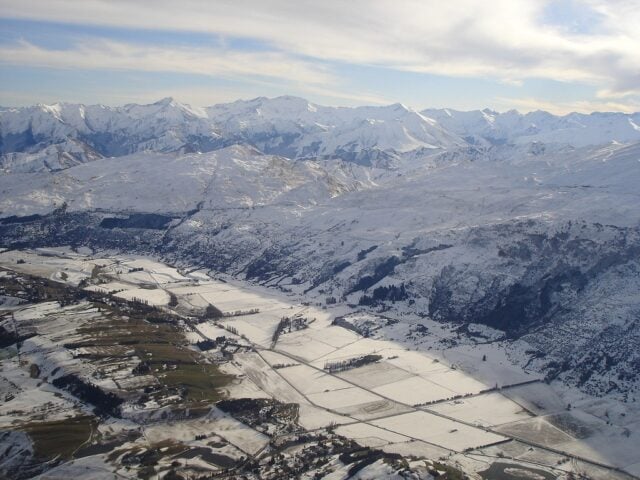 [W]hile New Zealand is more traditionally considered a hiking destination than ski, you definitely get a lot of value for your money choosing a ski trip here.

New Zealanders are fanatic about outdoor sports and skiing is no exception. Because of the local demand, visitors are able to enjoy fantastic amenities and well-groomed runs.

New Zealand’s ski season runs approximately from June until October, and most of the commercial ski runs are on the south island, with one quite notable exception on the North Island.

Here are the top 5 places to go skiing in New Zealand.

The adventure capital of New Zealand (and perhaps the world) never rests on its laurels, making ski fun a priority during the winter season.

The two ski fields closest to Queenstown are The Remarkables, a thrilling and family friendly resort, as well as the Coronet Peak Ski Area, which some say is one of the best ski resorts in the southern hemisphere.

Both are less than 45 minutes from town and feature a good balance of difficult runs with easier terrain. 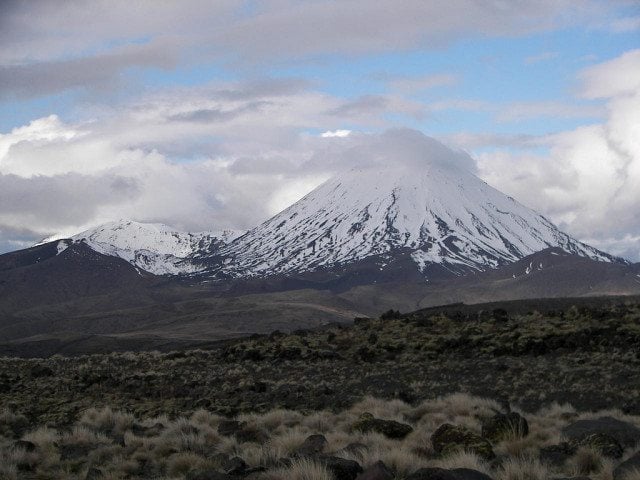 New Zealand is one of very few places in the world, apart from Iceland and the United States, where you can ski on an active volcano.

Mt Ruapehu is the only place on the North Island which has glaciers, making it quite the exceptional spot.

Don’t worry about that volcano – it is technically one of the world’s most active, but visitors always have plenty of warning before an event; the last eruption was in 2007. 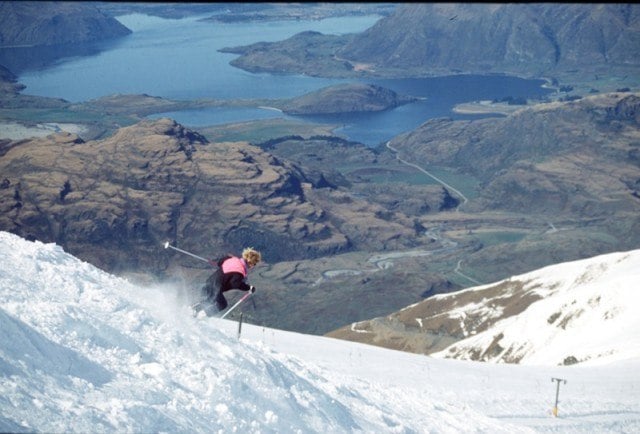 Perhaps second only to Queenstown is the lovely ski resort town of Wanaka.

It’s famous for some of the longest runs in the region as well as fantastic off-piste opportunities.

While in Wanaka, also consider Cardrona ski field, about halfway to Queenstown, which features a wider variety of more medium and difficult runs, but all on wide open trails, giving you an opportunity to have some fun. 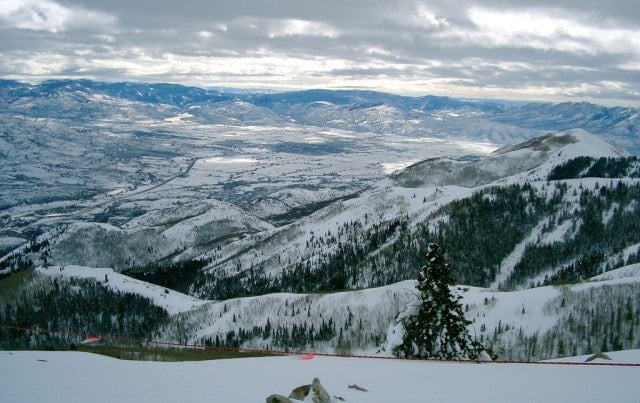 Not a far drive from Christchurch will bring you to the town of Methven, a gateway village to two fantastic ski fields: Porters and Mt. Hutt.

Mt Hutt features a number of more difficult runs for the more experienced skier, whereas Porters has a well-rounded ski base.

Both are family focused and have strong community ties, including numerous local ski instructors for group and private classes. 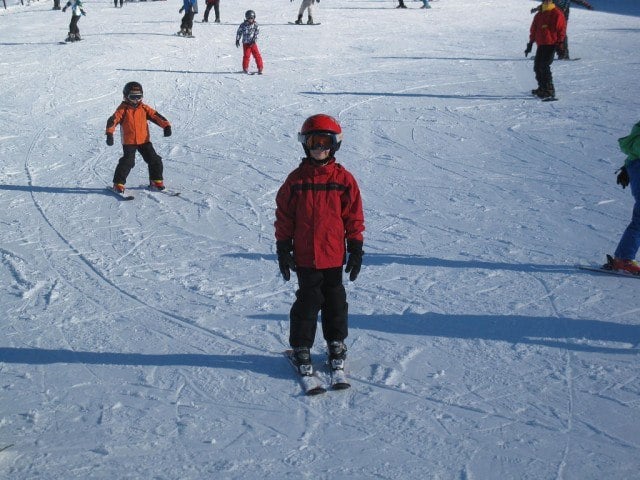 Last but certainly not least is the picturesque hues of Lake Tekapo in the foreground as you ski one of the south island’s finest ski runs, RoundHill.

This Mackenzie County background field has beginner trains and classes, as well as the world’s longest and tallest rope tow and the biggest vertical drop of any trail in Australasia.

The resort has all the amenities you will need to make this a memorable ski holiday.

This post was written and brought to you by MightyCampers.co.nz, a campervan hire provider in New Zealand. Take a look at our blog for some great adventure stories and special offers.