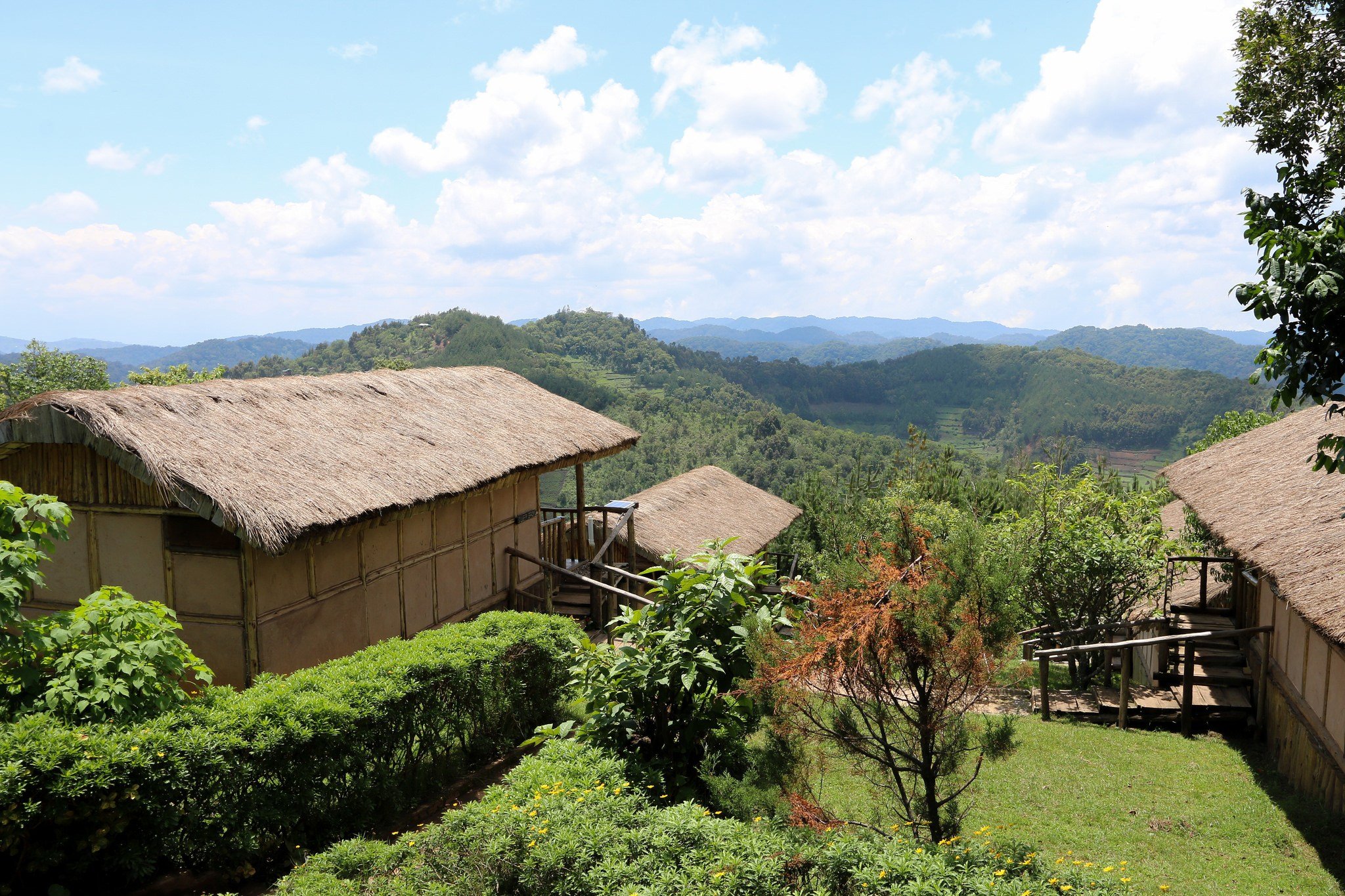 Uganda is a safe safari destination, which welcomes you with happy faces; it's a thriving nation full of natural beauty.

The Pearl of Africa is a country with a variety of wildlife, lush green vegetation, a tropical climate, and rich culture, all of which make Uganda a unique destination to visit.

While Kenya and Tanzania are most visited in search of the Big 5, Uganda has lions, elephants, leopard, buffalo, and rhinos distributed over several national parks.

Uganda is especially well-known as one of only three countries that are home to mountain gorillas. Chimpanzees abound, and it's a birder’s paradise.

Geographically, Uganda has the Nile River, the magnificent Murchison Falls, and the Rwenzori Mountains. The landscapes and wildlife all make Uganda safaris one of the most worthwhile adventures on the continent.

Below are some of the best activities to try in Uganda. 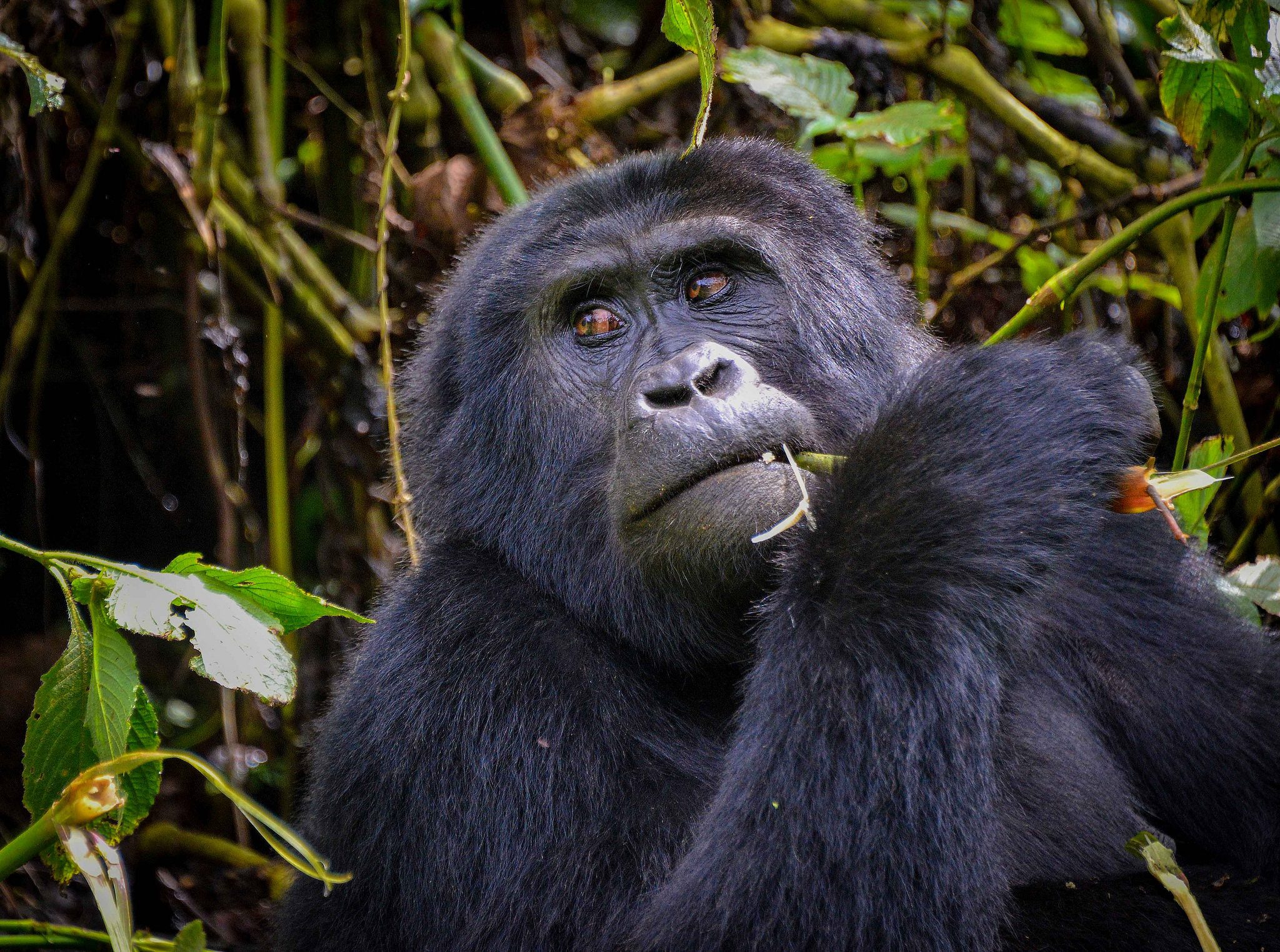 Gorilla tourism is one of the main reasons tourists flock to Uganda.

Mountain Gorillas are a highly endangered species with a population of 400 in Uganda, mainly in the Bwindi Impenetrable National Park and Mgahinga National Park.

Start off your Uganda safari with gorilla tracking, which takes place year around, although the majority of tourists prefer visiting from June to September and December to February.

There are 15 gorilla families in total in Uganda with 14 in Bwindi and one family in Mgahinga.

In Uganda, a gorilla permit goes for $600 in the high season and $450 in the low season. The exception to these prices is a gorilla habituation experience that goes for $1,500 but only allows for eight people per day, per gorilla family.

If this option interests you, secure your permit as early as possible so as not to miss out on this memorable experience.

Uganda is a top destination for bird lovers; with over 1,000 bird species at different birding sites, you're sure to catch a glimpse of rare birds.

Uganda has only one endemic bird species called the Fox’s Weaver and many other albertine endemic species that are found in different parts of the country.

You can get to see these and many more birds from places like the Queen Elizabeth National Park, the Bwindi Impenetrable Forest, Lake Mburo National Park, Lutembe Bay, Murchison Falls, Semuliki National Park, and Mabamba Island, common for the Shoebill among others. 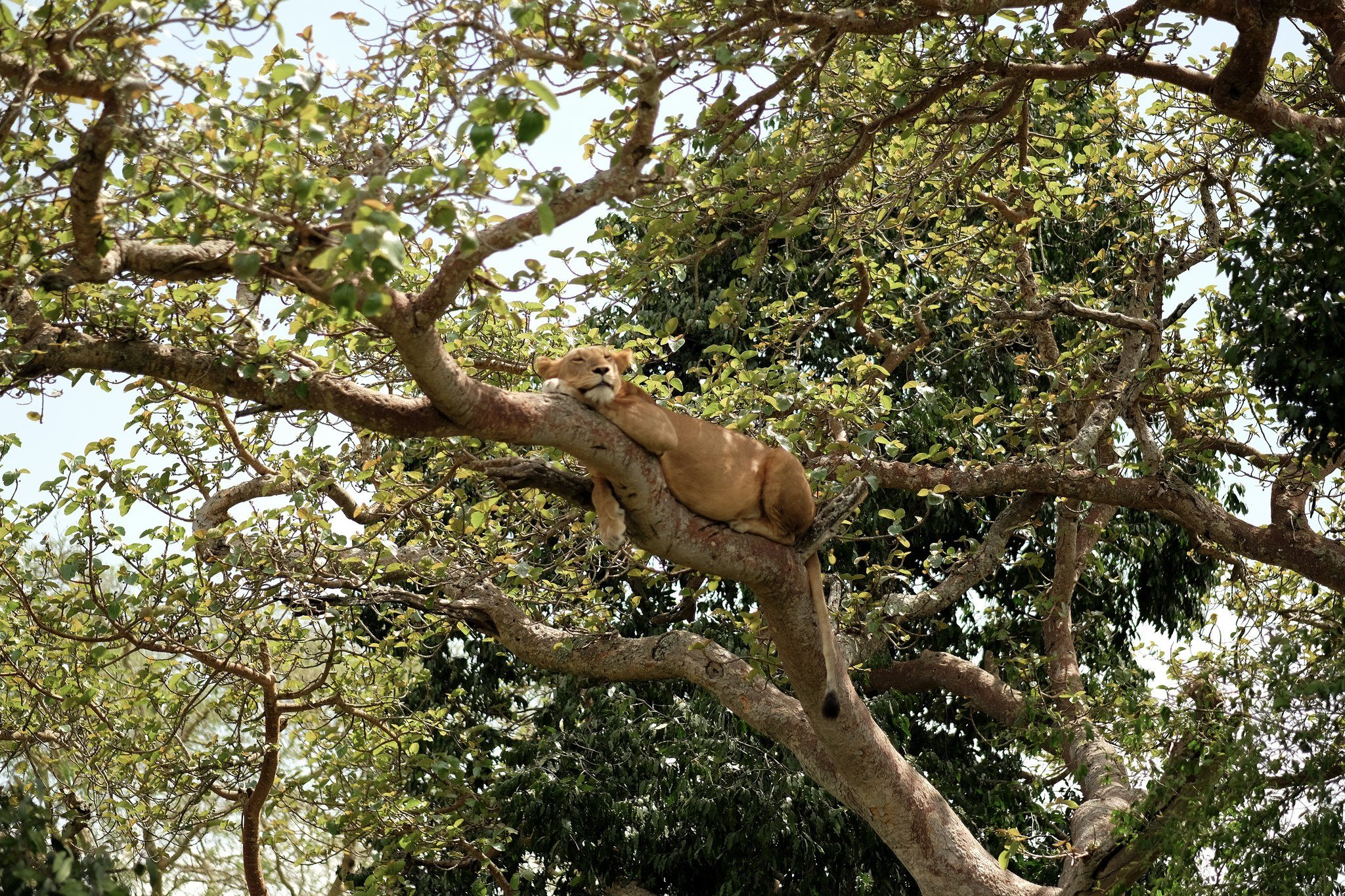 This is a fascinating activity for wildlife diehards. It involves driving through the park in the early morning, spotting different animals waking up to start their day.

On this safari, you can spot the Big 5 and rare species like cheetah and jackals in the wild. There are three national parks that offer game drives to display their rich fauna.

Queen Elizabeth National Park is the most visited and famous because of the tree climbing lions and 96 other mammals found in the park.

North Kazinga Plains and the Ishasha Sector offer almost guaranteed buffalo, antelope, and elephant sightings, along with warthogs and baboons.

Kibale is a one-stop destination for chimpanzee; it’s referred to as the primate capital of the world.

Kibale National Park is connected to Queen Elizabeth and has a total of 1,450 chimpanzees at different tracking sites, Kyambura Gorge and Budongo Forest.

Tracking of these endangered primates is carried out in groups of four to six people who are escorted by a tour guide.

Chimpanzee tracking is conducted in the early morning, and for that reason, tourists are advised to prepare in advance of their journey by wearing hiking shoes and proper clothing.

Above all, book your permits in advance. The cost is $100 per person. 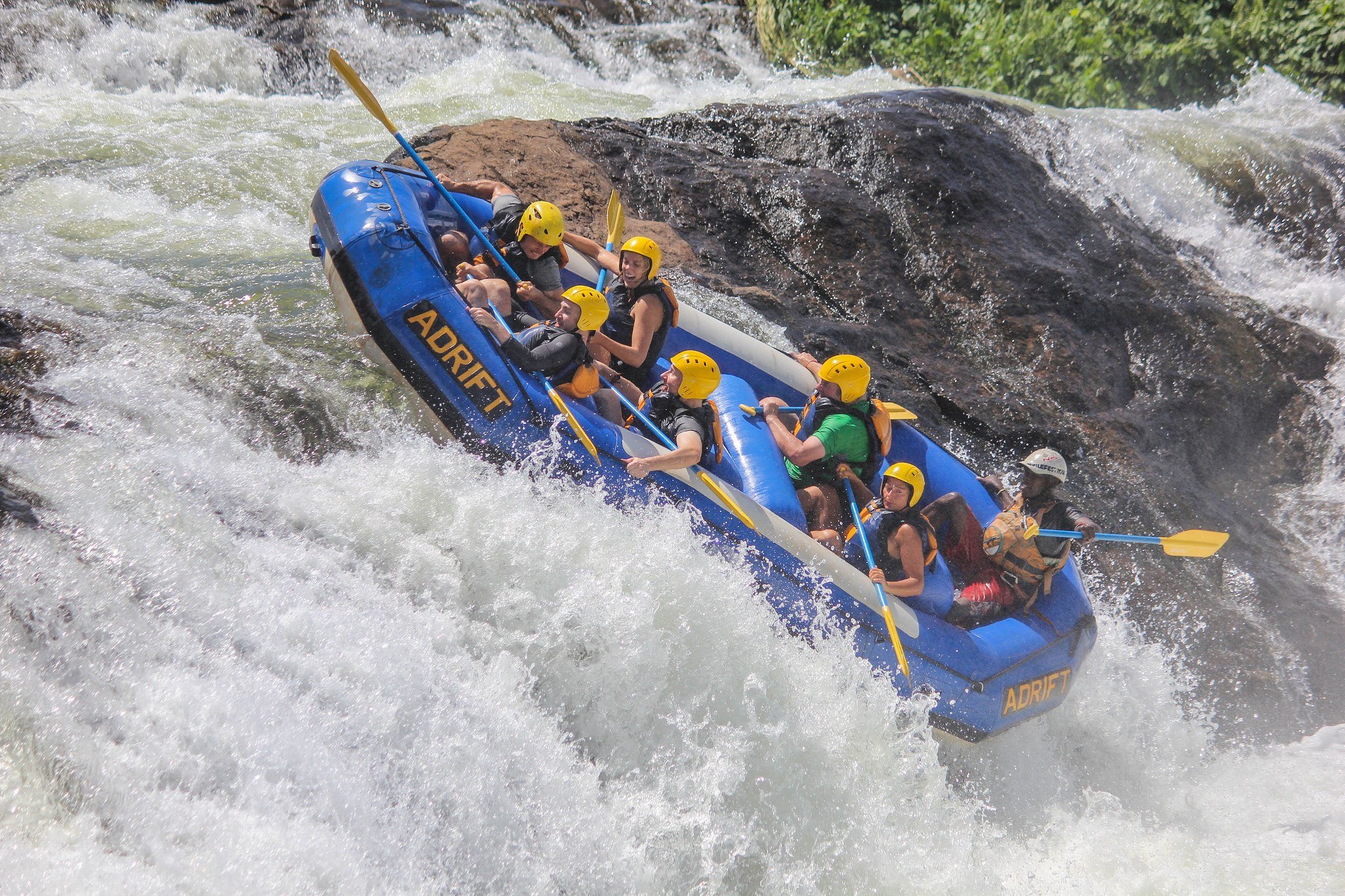 Following your safari adventures, visit the source of the Nile River.

One of the longest rivers in the world, the Nile flows up to the Red Sea in Egypt and is believed to have originated in Lake Victoria.

Jinja is located only a two-hour drive from Kampala, and the well-laid road takes you through the dense Mabira forests.

The boat ride is also a great way to indulge in some bird watching along the banks of the river.

Some of the other activities in and around here include whitewater rafting, a visit to the hydro-electric power plant at Bujagali Falls, bungee jumping, and visiting the Nile Brewery (prior booking required) which makes a favorite Ugandan beer called Nile Gold.

This story was brought to you in partnership with Gorilla Trek Africa.

I agree Uganda has an amazing landscape and its worthwhile visiting.

I've only ever seen photos of Queen Elizabeth National Park and they've all looked amazing. What I would give to go for a game drive to see those lions climb a tree!