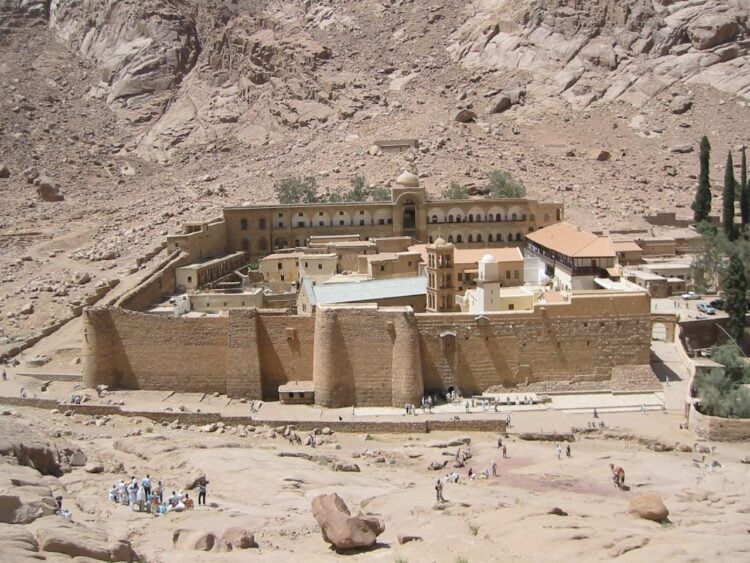 A visit to Egypt reminds us of the dawn of civilization and the ancient customs that shaped our early history.

Structures like the Pyramids and the Sphinx have a lasting hold on our imagination, but once you have visited these tourist hotspots try taking a trip to one of the following places.

This sacred monastery at the foot of Mount Sinai is one of the oldest in the world and closely associated with the story of Moses leading his people to the Promised Land.

It was at this spot that Moses met with God to deliver the Ten Commandments on ten stone tablets.

The monastery was built in the 6th Century AD. If you go inside, you will find the world’s oldest continually running library.

Even if you’re not a religious person, look out for The Chapel of the Burning Bush and the Basilica of the Transfiguration. These early Christian structures are full of character.

350 miles southwest of Cairo, mud-brick houses, and rocky outcrops surround a series of pools and oases.

This small patch of fertile land close to the Libyan border supports thousands of date palms and olive trees.

In ancient times, it was the seat of an oracle’s temple which was consulted by famous figures such as Alexander the Great.

Now the Siwa Oasis is inhabited by the rural Berber people who export dates, olives and hand weaved baskets.

This beautiful site is a bit off the beaten track but worth the trip. 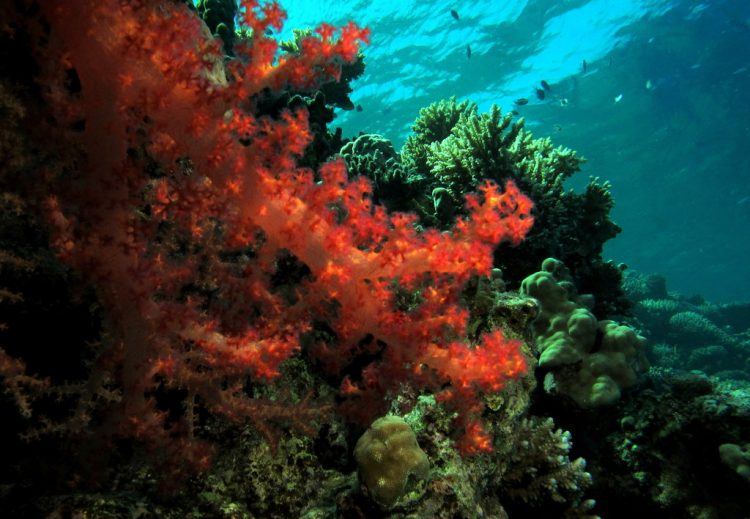 Along with the Pyramids of Giza, the Valley of the Kings and other ancient Egyptian ruins, many people visit Egypt to go diving.

Within the diving community, the tiny resort of Hamata at the very southern edge of the Red Sea is known as a hidden gem.

Hamata offers access to some of the most pristine coral reefs anywhere in the world, including the famous Fury Shoals. Experienced divers can explore

Experienced divers can explore the wreck of a Chinese Tugboat that sank in the 1940s.

Beginners can get in touch with the local wildlife, ranging from tuna and barracuda to dolphins and sharks. Diving heaven!

This desert region in the west of the country is the perfect place to explore the Egyptian wilderness.

Out here in the remote whiteness, travelers will encounter wind-sculpted limestone rock formations that have an otherworldly quality.

The town of Farafra is the main population center, where you can see traditional architecture and have a relaxing dip in the local hot springs.

One of the best ways to experience this unique landscape is to spend a night camping out under the stars.

Hire a Bedouin guide from Farafra and embark on one of the most unforgettable nights of your life. 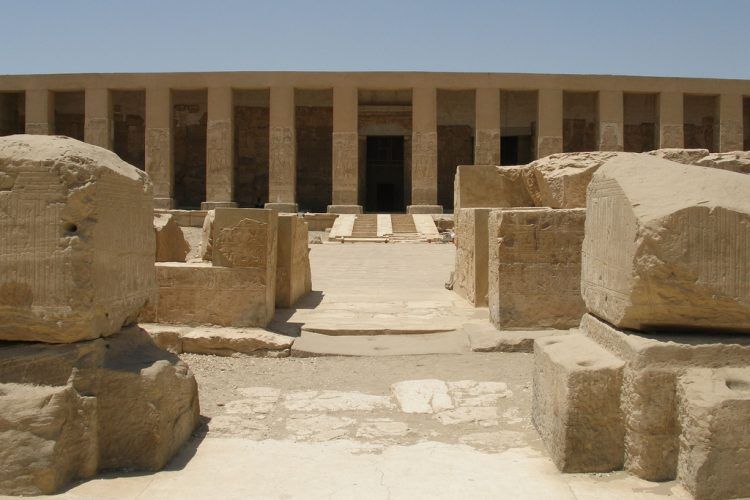 The Great Temple of Abydos is one of the most important archeological sites in Egypt.

For many centuries, this was the place where Pharaohs were entombed, and it is home to series of mysterious hieroglyphs that seem to depict modern vehicles; a tank, a submarine, and a fighter plane.

This has fuelled speculation by conspiracy theorists about ancient aliens and time travel – weird!

Have you been inspired to visit Egypt?

Thankfully, going to Egypt is not nearly as mysterious as some of the ruins, buildings, and artifacts you’ll find there.

Take advantage of cheap flights to the country by all-inclusive holiday operators and you won’t look back.

About the Author: This story was written by Jill Frazer and published by Go Backpacking in partnership with Transitions Abroad and First Choice Holidays. Jill is a travel blogger from Montreal, Canada. She has traveled to 87 countries and believes in the power of travel to change lives for the better.

Totally agree on Abydos. I had a wonderful time seeing Abydos and Dendara and we were the only people there! We even got to go in one of the underground areas of Dendara that is usually off limits!