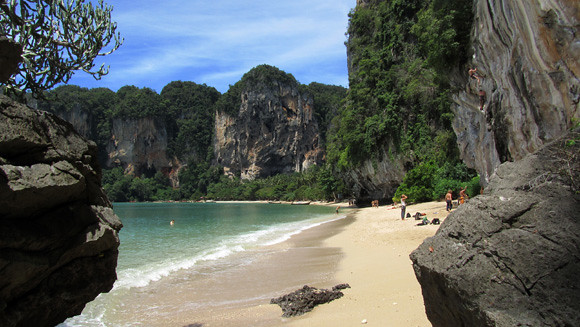 The perfect tropical climate, island chains of volcanoes, and sparkling waters are just a few of the things that make Southeast Asia such a prime destination for captivating landscapes.

Here are 12 natural wonders of South East Asia that are sure to impress!

A few of the adventurous opportunities include rock climbing, island hopping, or just relaxing at a slow pace to admire the wondrous natural beauty.

Krabi is a great place to learn how to dive and see an entirely new dimension of environmental beauty. 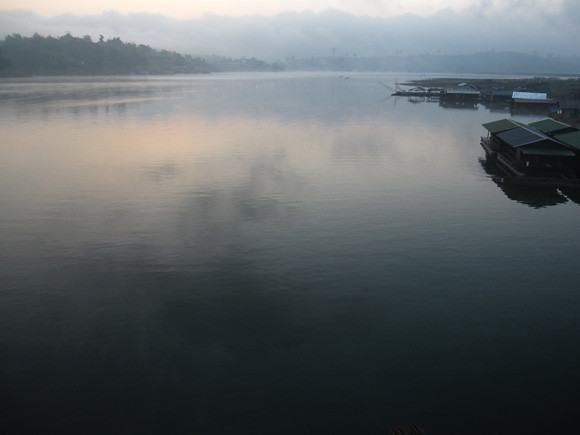 The simple town that surrounds the lake is friendly, easy to manage, and laid back.

The appeal is revealed in the early sunrise. A thick layer of fog hovers above the lake, slowly being dispersed with every second of gaining light.

The morning sunshine in Sangklhaburi is so soft; it feels healing. 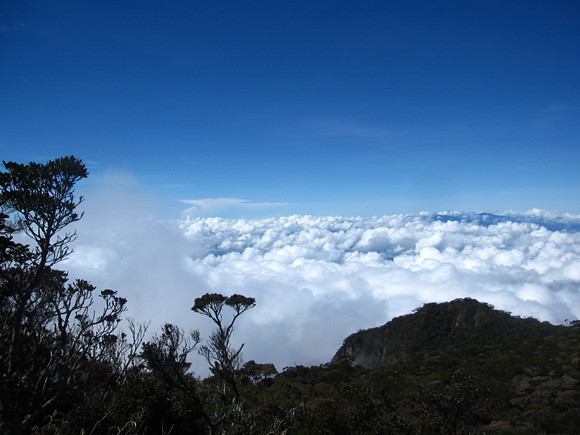 Borneo is an island that is blessed with an abundance of natural growth and magnificent landscapes.

The island is divided amongst three countries: Malaysia, Indonesia, and Brunei. In the Malaysian part of Sabah, lies the unmissable Mount Kinabalu.

Ascending the peak takes determination and lots of energy, but the plant life and views of the island make it worth every step.

Considered to be the world's oldest rain forest, Taman Negara is a dense ecosystem of plant life. 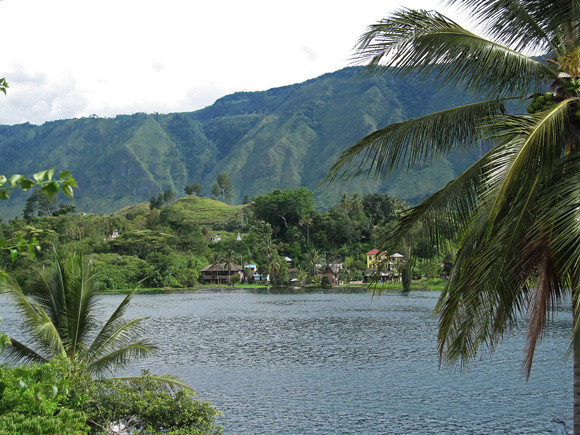 Located in the center of the massive Indonesian island of Sumatra, Lake Toba defines the ideal tropical paradise.

A break in the lush forest makes way for one of the world's deepest volcanic lakes.

The lake  is so calm and pure, that it's possible to stare into the water and see the depths of the volcano. 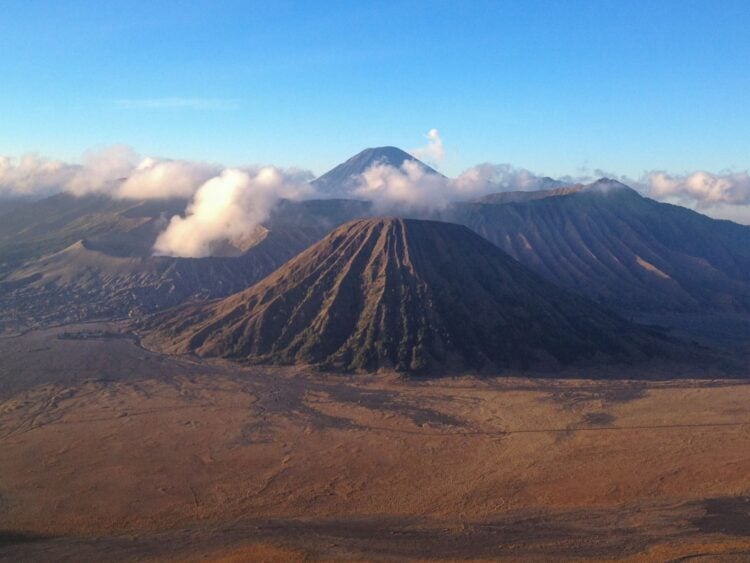 Indonesia is an island nation that is formed on the foundation of volcanoes.

The view from the top ledge surrounding the Bromo basin is moon-like, a truly surreal landscape.

The famous sunrise over the volcanoes creates vibrant colors of light. 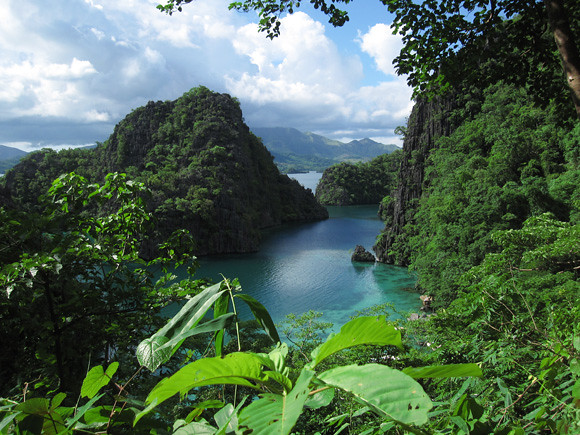 The Philippines is home to some of Southeast Asia's most concealed and gorgeous beaches.

From Coron to El Nido, the island of Palawan is a treasure trove of crystal clear waters, private beaches, and underwater caves.

The perfect little rounded cone-shaped hills on the island of Bohol, Philippines, appear to be evenly spaced throughout an area of 50 square kilometers.

These symmetrical mounds of earth transform to a chocolate brown color during the dry season, resembling a field full of giant Hershey Kisses!

The volatile nature of volcanoes gives them the power to destroy, but also to create some of the most dramatic natural scenes of beauty available.

Mount Pinatubo erupted in 1991, creating a caldera from the excess lava flow.

The basin began to fill with water, and the result is a turquoise volcanic lake, surrounded by the hands of Pinatubo. 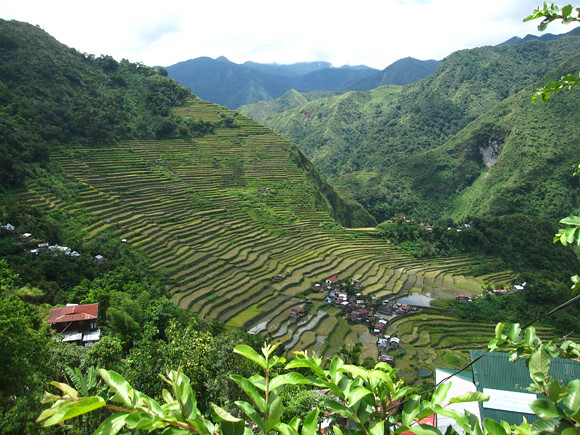 Rounding the final corner of the hike and facing the amphitheater of the rice terraces of Batad is nothing short of breathtaking.

The rugged mountain scenery cradles the irrigated rice terraces built directly into the side of the mountain in complete natural harmony.

Hiking and swimming in waterfalls is another incredible thing to do around Batad. 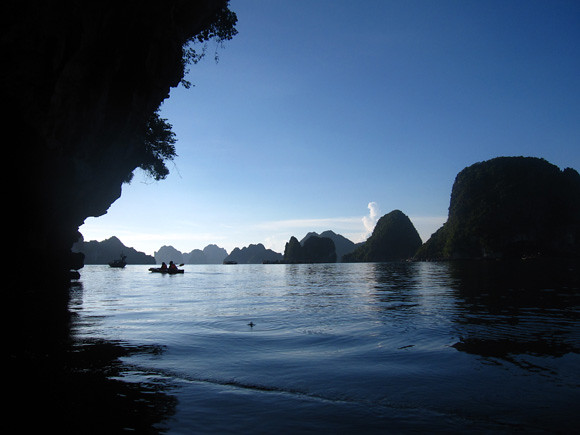 It's a vast mystical bay, littered with thousands of limestone islands that proudly stick out of the water.

It's possible to explore some of the limestone island caves or paddle a sea kayak through the dreamlike landscape. 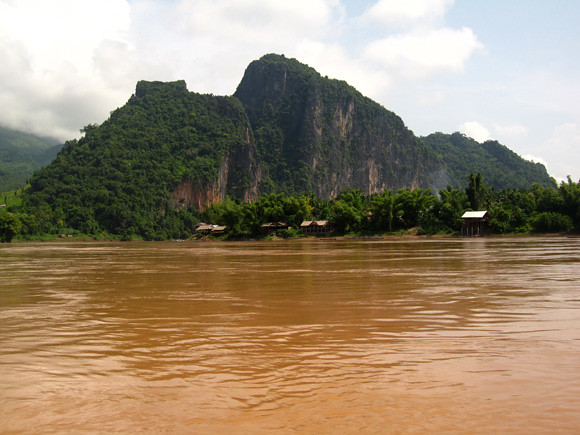 The wide Mekong River is a vital part of life in the country of Laos.

The expanse of the brown-colored river weaves it's way through green jetting mountains, nurturing farms and natural ecosystems along the way.

Floating down the river on a boat trip is a glimpse at its power and the environment that so crucially relies on the waterway.

Great list. I wanna visit each of these wonderful places someday.

wow! philippines is the best!

I'm glad you included the fabulous Philippines here because it is my personal favorite. I have been to a lot of different places and the this is the best for me. The beaches are second to none and the people are among the friendliest in the world. They weren't always hounding me to buy stuff but they were always willing to help out of sheer kindness. I really must go back. I am truly amazed at how many people skip this amazing place when traveling through Asia. Go to El Nido!!!!!!!

Beautiful shots. :) love Coron, Palawan.  and i was always curious about Laos! two places on my list to visit soon.

Beautiful shots. :) love Coron, Palawan.  and i was always curious about Laos! two places on my list to visit soon.