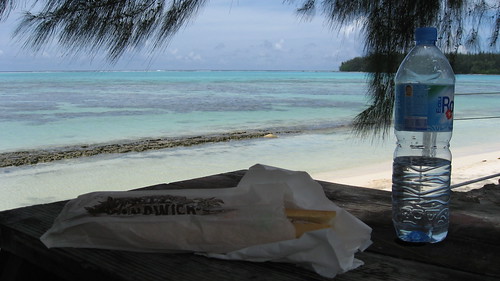 On my first day in Pape'ete, I managed to make some silly mistakes. Jetlag, culture shock, and oppressive heat make for a tough first day. I mostly took it easy, though Sam did give me some phone cards since he said it wouldn't be worth it to buy my own just to call him a few times. I have a phobia of foreign phones, and therefore am not adept at using them.

So I went to 3-4 different public phones, sliding the phone card in and out like a ATM, and I couldn't figure out why calls weren't working. I went and bought a new card thinking the ones I got from Sam were too low on credits. I think that cost me about $20. I finally asked someone for help, and she pointed out you just keep the card in the machine. And it worked. Tahiti is an expensive place to make mistakes! 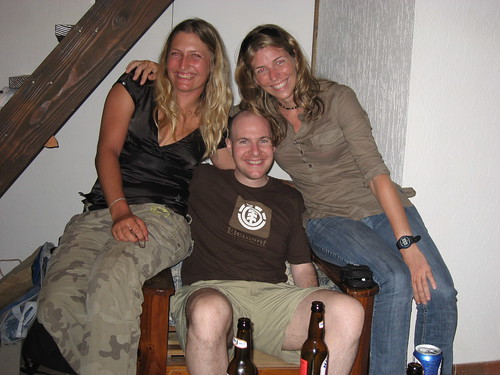 I tried to use the computer at the hostel the first day, and found the keyboard was the French layout – so I got nowhere in 10 minutes, at a cost of about $2.50.

Lastly, about 28 hours after landing in Tahiti, I learned that the exchange rate I was using from my 2006 Lonely Planet was off by 20%. I was underestimating my spending by 20%!!! So now I'll always check rates online a country or two in advance. 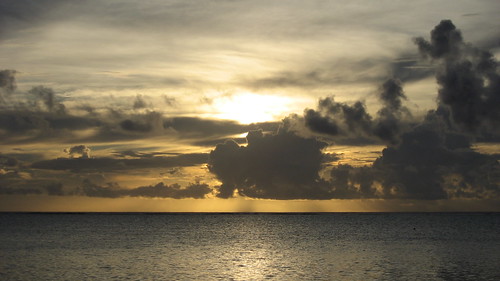 If I'm going to make mistakes, it mine as well be in the South Pacific! :) 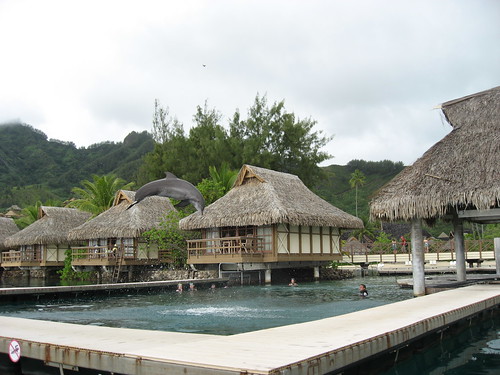