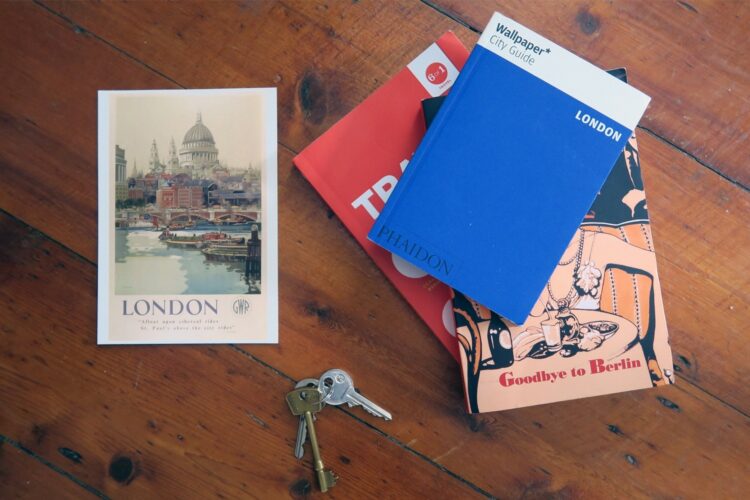 Moving overseas is a big, brave thing to do.

Although you may have decided you're ready for expat life, there's no harm in doing some research on the topic in advance.

Before I moved overseas, I read a stack of books on expat life, written by people who'd moved to all corners of the globe.

It led me to realize that although life as an expat can be challenging, it's ultimately a great adventure.

Here are three recommended books to read while preparing for moving overseas. 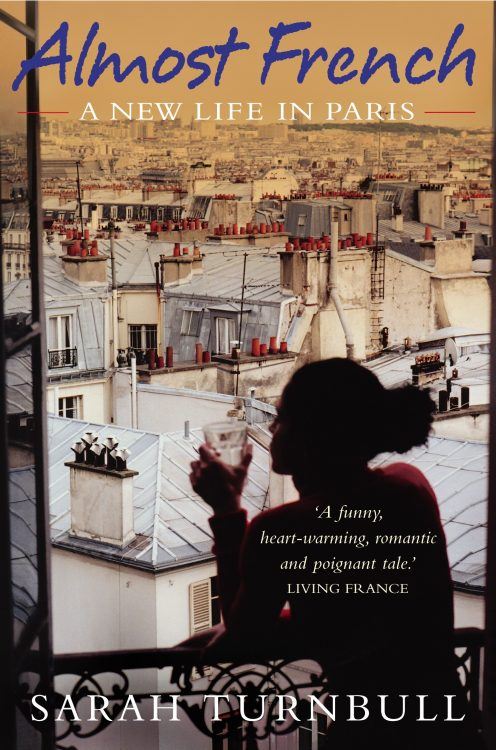 He asks her to move to Paris with him – she surprises herself by accepting.

This isn't like me. I'm not the sort of girl who crosses continents to meet up with a man she hardly knows. Paris hadn't even been part of my travel plan…

Moving in with a partner is hard enough as it is. Yet, Sarah finds herself having to navigate the customs of an entirely foreign country as well.

She struggles to learn the language and commits multiple social faux pas, such as wearing her tracky daks (Australian slang for tracksuit pants) to the shops.

To her, Paris often seems like an alien planet, and she finds it difficult to fit in.

There were two aspects of this book that I liked.

Although it was the promise of romance that led Sarah to Paris, Almost French is not a love story.

She says little of her relationship with Frédéric, choosing instead to focus on the facets of day-to-day life in the French capital and her efforts to fit into society there.

Although the story of an Australian girl meeting a French boy would have made for a good read, it was as interesting to hear about her continual run-ins with overall French culture.

And after all – it's not like there aren't enough books out there about love stories in Paris as it is!

What she captured beautifully was that strange sense of displacement one has when embarking upon expat life.

You don't quite belong in your new country, which is to be expected. More astonishingly, on any return home, you'll find you struggle to fit in there, too. All that was once familiar is no more. It's a hard thing to deal with.

Similarly, although you miss your country and culture with a steady ache that refuses to dissipate, you'll find you'll suffer from similar feelings when you leave your adopted country to visit those at home.

In fact – “home” takes on a whole new meaning altogether.

It is a bitter-sweet thing, knowing two cultures. Once you leave your birthplace nothing is ever the same.

The Year of Living Danishly: Uncovering the Secrets of the World’s Happiest Country – Helen Russell 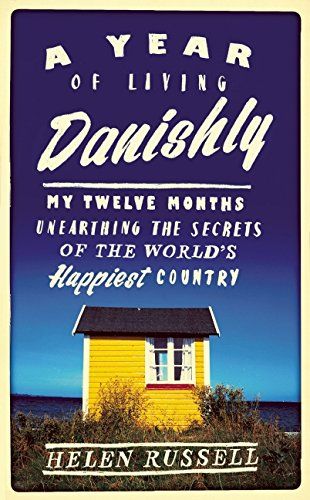 Back from a holiday with her husband and into the rigors of everyday life in London, Helen Russell finds herself suffering from the worst post-vacation blues she's ever had.

So, when her husband scores his dream job of working for Lego in Denmark, she agrees to pack up her life and move to rural Jutland.

In her research before leaving the UK, Helen discovers that the Danes are allegedly one of, if not the happiest people on earth.

This, in a country that's enveloped in darkness for three months of the year and is notoriously one of the most expensive places to live in the world.

In keeping with her journalistic background, Helen decides to spend a year in Denmark investigating what it is about the Danish lifestyle that makes them so darn satisfied with life.

If anyone plays the martyr card, staying late or working too much, they’re more likely to get a leaflet about efficiency or time management dropped on their desk than any sympathy.

Over the course of twelve months, she learns of the sacred status of tradition in Denmark, from social cues to treatment of the national flag.

She researches the country's many beneficial social programs, learning that Danes are encouraged to get a thorough education and often only work six hours of the day.

She attempts to master the national tongue and manages to survive her first Danish winter, without succumbing to SAD.

Most of all, Denmark offers Helen the chance to slow down her pace of life, sit back and appreciate the good times and finally wrap her head around the mystifying concept of hygge. 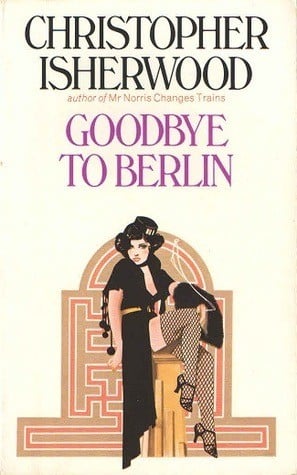 No. Even now I can't altogether believe that any of this really happened…

What do you think of, when you imagine Berlin?

Whatever may spring to your mind, the city reflected in this book is very different from Berlin as it is known today.

Christopher Isherwood moved to Germany from Britain in the 1930s to work on his novel.

While there, he became involved with a diverse array of Berlin residents. Isherwood admittedly didn't do much writing, more living, but was sure to diligently record his day-to-day interactions in his diaries.

These diary entries eventually become this book – a collection of stories about the decline of German society in the years that pre-date the rise of Nazi Germany.

Perhaps the most brutally touching chapter is the last. Violence is rife on the streets of Berlin, as the Weimar Republic falls and Nazi power grows. There is a growing sense of desperation in the air that leads Isherwood to pack and flee – to finally say goodbye to Berlin.

Why exactly am I recommending this book to would-be expats? Simply because I like the fly on the wall approach that Isherwood takes to his life abroad. As he states on the first page:

I am a camera with its shutter open, quite passive, recording, not thinking.

It's common to feel this way when you move overseas – as though you are observing others live out their lives, while you struggle to settle into a life of your own.