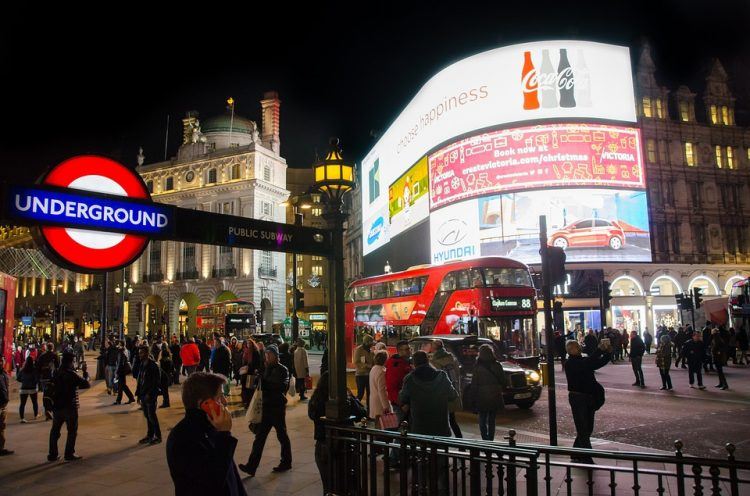 There's a reason London comes second on the list of the world's biggest tourist destinations.

There's no end to what you can do when visiting the UK's capital – no matter what your budget.

One of the most popular tourist attractions in the city is London West End, affectionately known as “Theatreland.”

There are stacks of musicals and plays to choose from, some of which have been running for donkeys.

(The longest-running West End play is Agatha Christie's The Mousetrap, which has been gracing London stages for 63 years!)

Ticket prices can range from the genuinely exorbitant, to surprisingly cheap. Many theaters release “on the day” seats, which can often cost next to nothing.

This depends in large part on the show in question and its levels of popularity.

I've made it my mission to take in as many plays and musicals in London as I can during my time spent living in the city. Here are some of the best on offer, which I'd recommend to anyone traveling or living in the UK's capital. 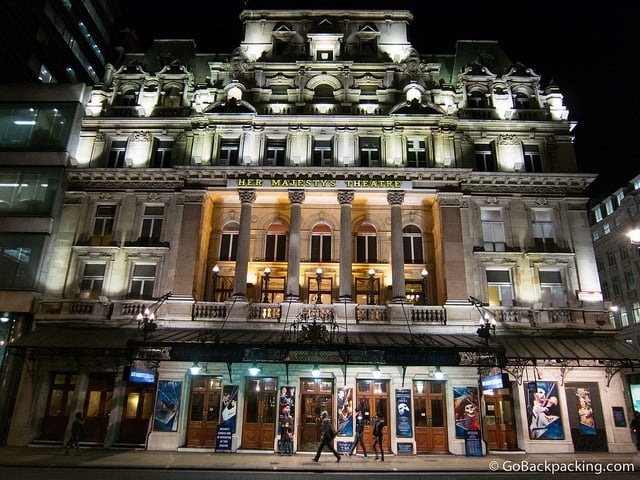 The Phantom of the Opera

Phantom is my favorite musical and I'd admittedly already seen it twice in Sydney before moving to London.

Regardless, I felt it was important to witness this spectacle on its home turf.

The show tells of the love triangle between chorus singer Christine, the handsome Raoul and the eponymous and widely misunderstood Phantom, way back in 19th century Paris.

POTO has been running in the West End for 30 years, currently playing at Her Majesty's Theatre.

It's an excellent introduction into London's West End scene, and I admittedly cry every time I see it.

Another spectacle straight from the brains of Andrew Lloyd Webber. This musical tells the story of the Jellicle cats meeting one night to make the “Jellicle choice.”

This is when they decide which cat ascends to the Heaviside Layer, to come back in a new life.

Cats has been performed on and off in London since its inception in 1981. The first run lasted 21 years.

The lyrics from one song comprise of a poem by T.S. Elliot, which gets a thumbs-up always and forever. 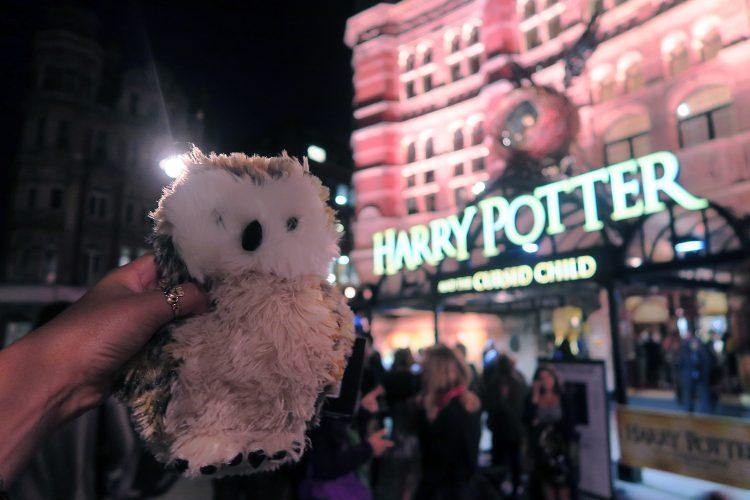 Harry Potter and the Cursed Child

Harry Potter and the Cursed Child

Harry Potter and the Cursed Child officially opened in July of 2016. It didn't take long for the two-part play to become the hottest show in London town.

The play picks up the story at the close of the seventh book, following the world's most famous wizard's son's efforts to find his place at Hogwarts and beyond.

Although tickets are sold out for this and next year's season, it is still possible to nab seats.

Forty tickets are released every Friday for performances scheduled for the next week.

There's also a chance to grab a spot if you're willing to line up outside the box office before shows and chance scoring a refunded ticket.

Matilda takes the story of one of British writer Roald Dahl's best-loved characters and transforms it onto the stage.

Writer Dennis Kelly and composer and lyricist Tim Minchin have gone above and beyond in bringing the novel to life on the stage.

The play is imbued with the same sort of cheek that made Dahl's books accessible for children of all generations around the world.

The songs are fresh and fun, and the set design genuinely astonishing. It's worth going to see Miss Trunchbull perform in all her truly formidable glory.

The musical is currently showing at the Cambridge Theatre and is worth every penny. 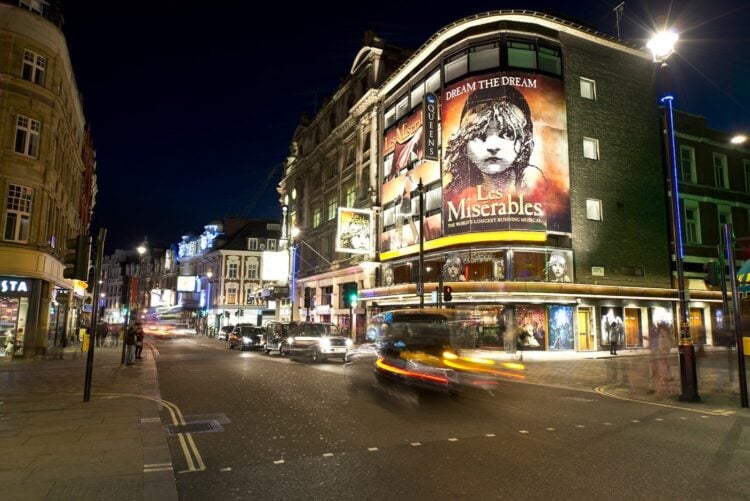 Les Misérables is perhaps the city's most famous West End show. Based on the story by novelist Victor Hugo, the London production has run continuously since October 1985, making it the longest-running musical in the West End.

Set in 19th-century France, it tells the story of French peasant Jean Valjean, searching for redemption after spending 19 years in jail.

Valjean is stalked by a police inspector named Javert, before being swept up in the ideals of revolution towards the end of the play.

This is just the tip of the iceberg, where London's West End is concerned.

There is always some new play starting, restaurant opening or festival happening in the United Kingdom's biggest city, which is precisely what makes it such a great place to visit.

London is the most beautiful city I have ever visited.. It famous bridge, lifestyle. People there are so gentlemen...

It's a great city, for sure.