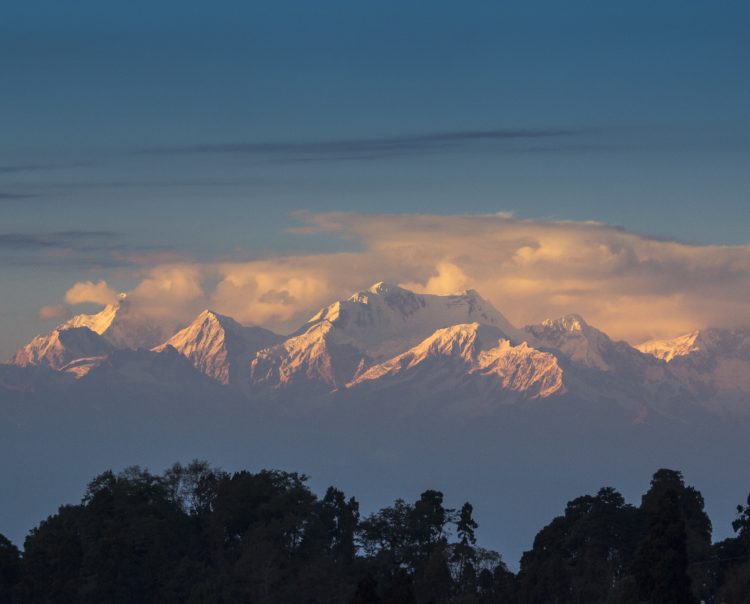 Do you want to experience extremely remote treks in Nepal?

Certain places in Nepal have a very primitive lifestyle, and there is no other way besides trekking to explore them.

Two of these remote treks are restricted. You need a special permit, which can be issued by local trekking companies. However, that being said, I don’t recommend you go on any of these treks without a guide.

Here is the list of four extreme remote treks in Nepal. These are for serious adventure seekers.

Detached from the chaos of the modern world lies the Kanchenjunga region – home to the third highest peak in the world, Mount Kanchenjunga (8,586 meters).

“Kanchenjunga” means five treasures of snow, a reference to the five summits that signify the peak.

Other than that, this trek shows you five major glacial systems in Nepal: Talun, Zumu, Kanchenjunga, Rathong, and Yalung.

The Kanchenjunga Trek is a demanding trek as it takes you to elevations higher than 4,500 meters, past high passes, narrow trails, steep hills, and rocky paths.

But, the views of the peaks and landscapes will leave you speechless, making the exhaustion to get there seem less of a concern.

On this trek, you will walk through dense forests which are home to more than 2,000 species of plants and animals such as musk deer, Red Panda, the highly-endangered snow leopard, Himalayan black bear, red-billed blue magpies, shy, and many more.

The Manaslu Circuit Trek takes you to the isolated lands of the Himalayas to walk on rugged trails and enjoy its bliss.

This trek offers exotic Himalayan wildlife, towering peaks, and simple villages with preserved culture. Hence, Manaslu Trek is one of the best treks in Nepal if you are looking to avoid people.

The trekking trails will take you past suspension bridges, rocky paths, steep hills, rugged terrains to see the authentic Himalayas that has enticed people from around the world.

Being a restricted region, a guide is compulsory for this trek. A local company can only operate this trek by issuing your permits.

There are different packages available from various local companies. Magical Nepal offers a Manaslu Trek package at a very affordable rate and has good clients reviews.

The highest point on this trek is Larke La Pass at 5,100 meters from where you can see panoramic views of the Manaslu range.

Despite the challenging trails, you will enjoy this trek because of the fantastic views and peace it offers.

The Manaslu Circuit Trek combines the best of the Annapurna and Manaslu regions, which makes it thrilling and worthwhile.

Other than the Himalayan adventure, the trek also offers you a glimpse of Tibetan-influenced Buddhism, its norms, culture, and architectural monuments. 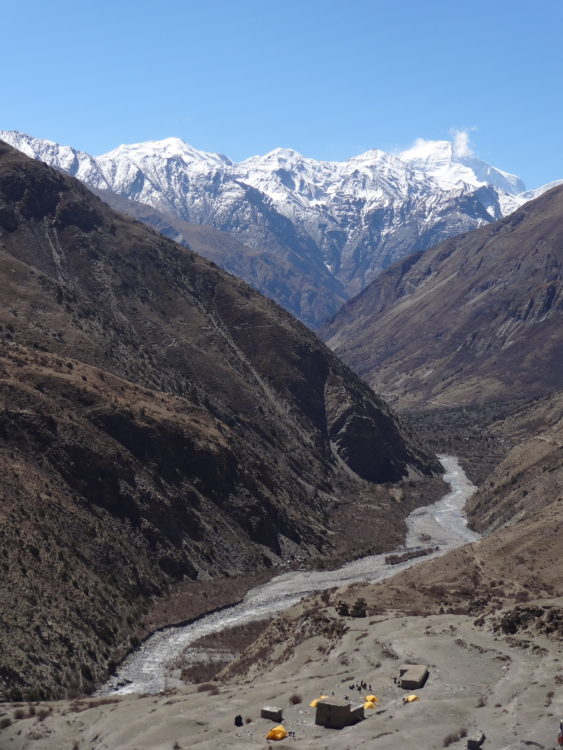 The trial promises extraordinary views of:

It also shows you authentic Himalayan trails untouched by modernization where you can explore its wildlife and adventures.

Though the Dhaulagiri region is not a restricted area of Nepal, it is still better not to go on this trek alone. The trek is demanding, and you will have to cross two high mountain passes.

One is the French Pass at 5,360 meters and the other being Dhampus Pass at 5,258 meters. This trek also takes you close to Dhampus Peak and even gives the mountaineer in you a chance to climb it. 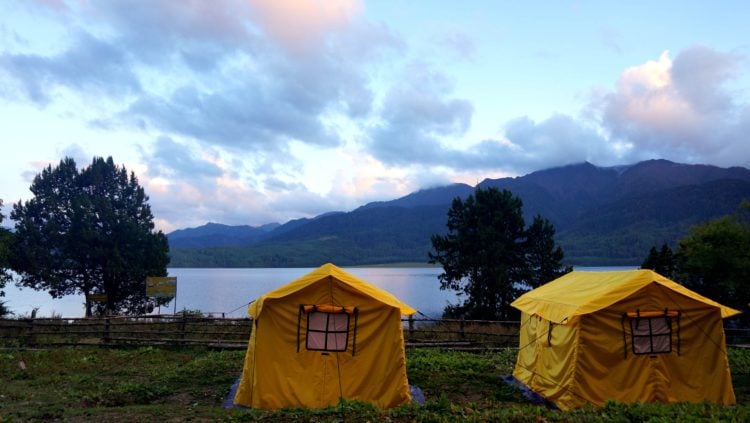 In the far-west region of Nepal, in Karnali, lies Rara Lake – the largest lake in Nepal. Known also as the Mahendra Taal, Rara Lake is a must-visit for its natural heritage.

The Jumla Rara Lake Trek is a short trek which is mostly about exploring the Rara National Park.

This lake is inside the Rara National Park, which is home to 51 species of mammals including musk deer, leopard, Red Panda, Himalayan black bear, 214 species of birds including Danfe — the national bird of Nepal, 1,074 species of flora and many more.

Another highlight of this trek is the Jumla village. You will enjoy exploring this village, traversing through its apple farms, and learning about their culture and norms.

Have you decided which trek to go for this year among these four best treks in Nepal?

Choose among any of these Himalayan trails, its exotic wildlife, and mind-blowing experiences to create lifetime memories. The adventure of a lifetime is waiting for you!

This story was provided by and brought to you in partnership with Magical Nepal.