The year-round great weather with which the Canary Islands are blessed makes them a great location for a number of sporting events, many of which are as popular with tourists as with the locals themselves.

Whether you’re a sports fan or just want to witness a unique event whilst visiting the Canary Islands on cheap flights with airlines like Jet2.com, here’s our pick of the best sports events in Lanzarote, Tenerife, and Gran Canaria.

The annual Las Galletas Half Marathon will be in its 17th year in 2013, marking almost two decades of the tough yet picturesque dash around one of Tenerife’s loveliest fishing villages.

There are trophies and cash prizes up for grabs in a number of categories and participants age from 18 to 65, so there’s no reason not to make your holiday in Tenerife a little more interesting!

If you don’t fancy lacing up your running shoes, you can cheer on the runners from the sides of the course and take in the stunning views of the surrounding village in the shadow of Mount Tiede. It is a holiday, after all. 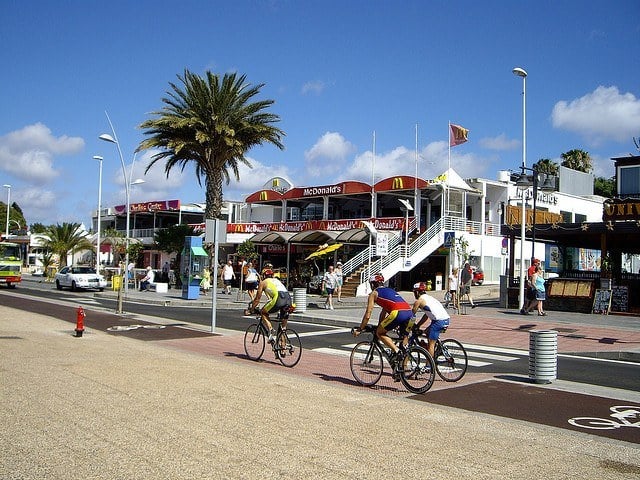 One of the most grueling endurance races in the world is Ironman, held each year on Lanzarote and attracting only the toughest entrants from dozens of countries.

Strength, character, and excellence of both the mind and body are what’s needed for a chance to complete this race, which entails a 3.8km swim followed by a 180km bike course and finishes with an unbelievable full marathon of 42.2km.

With a total prize fund of $25,000 up for grabs, it’s as exciting to watch as it is to participate, but we think we’d rather be watching with a cool drink in hand than putting ourselves through the challenge! 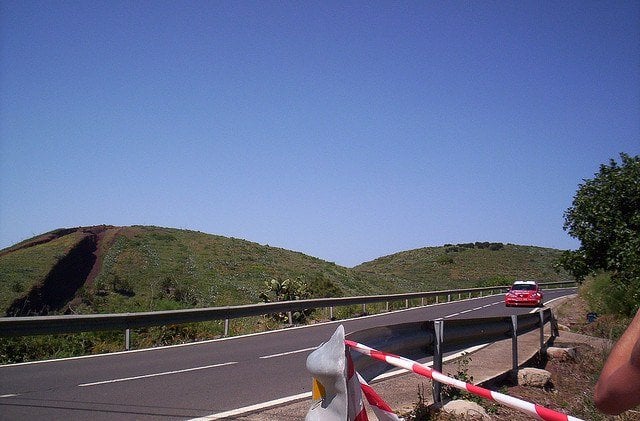 The normally peaceful island of Gran Canaria goes full-throttle once a year for the well-established Rally Islas Canarias, in which some of the world’s most skilled rally car drivers pit against one another in a crucial round of the Intercontinental Rally Challenge.

Based around the island’s capital of Las Palmas, the rally is an exciting slice of Gran Canarian life and thousands of people head over each year to witness the action, so if you’re planning to join them, book your flights early!

This post was written by Steven, and brought to you by Jet2.com.

Nice post ;) I have visited 5 of 7 canarian islands and they are really worth it. Concerning the sport events I would add kitesurfing world cups in Fuerteventura ;)

The ARC Transatlantic yacht race, the Transvulcania in La Palma, the swim races between islands, the extreme running in Gran Canaria?? I think perhaps a bit more research would be a good idea!

Hi Alex, thanks for mentioning some of the other big events that happen in the region. I hope to get there one day soon, as I keep hearing great things about the islands.