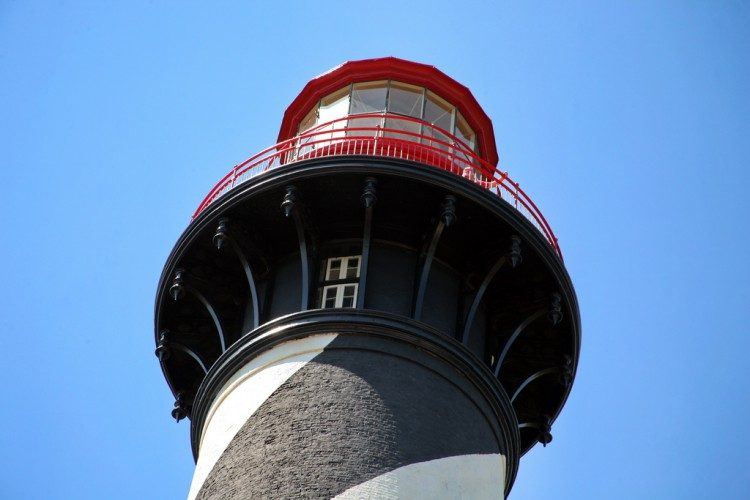 Wherever you travel in the world, you’ll find famous haunted mansions and other places where people have felt the cold and seen ghosts and spirits for centuries.

Most of these places offer tours for the outdoor traveler, where you can hear the stories and wait for the apparitions to manifest. Whether you get scared because of the hype or because of a genuine haunting is for you to decide.

Here are seven of the top places in the world where travelers hope to experience the paranormal.

St. Augustine, Florida is the oldest, European-founded city in the United States that has been continuously occupied.

The Spanish explorer Juan Ponce de Leon was looking for the Fountain of Youth in 1513, and the city was founded in 1565. This means there is at least 500 years’ worth of ghosts lurking in the vicinity.

The St. Augustine Lighthouse and Maritime Museum offers a Ghost Tour that promises only ghosts and no gimmicks.

Visitors are almost guaranteed a weird photo, and tour attendees often leave thoroughly spooked after hearing and seeing two girls who died in 1870 during the lighthouse’s construction. They have been seen on the tower catwalk and heard laughing in the tower.

The Goldfield Hotel is located in a small desert town in Nevada. The town of Goldfield was founded in 1902 when gold was discovered in the area. It was the biggest city in Nevada for a few years with a population of more than 35,000 people.

The hotel has been examined by many paranormal investigators who have experienced temperature drops, flying bricks and the wailing of a woman in room 109, where she is said to have died in childbirth.

The town has a population of 500 people today, but the hotel gives ghost tours, and it is considered one of the most haunted buildings in the country. 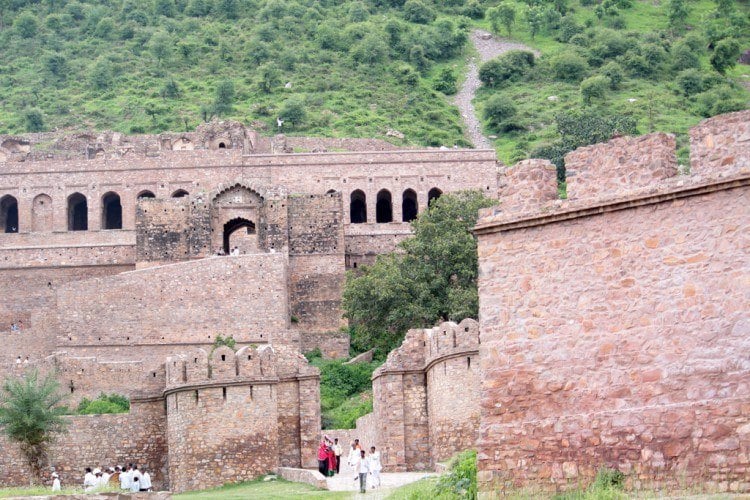 Considered by some as the most haunted place in India, the fort is in Rajasthan and said to be cursed. A sorcerer tried to trick a princess into marrying him, and when it didn’t work, he cursed everyone in the area to die a horrible death.

The local people don’t consider it a legend and tourists are not allowed to enter the fort between sunset and sunrise.

There are several highways in the U.S. that are considered haunted.

In the Chicago area, Archer Avenue that runs from the St. James-Sag Church to Resurrection Cemetery is considered the most haunted. It passes through forests, by lakes and many cemeteries and each has a terrifying tale.

There are ghostly monks around St. James-Sag and the Gray Baby near Sacred Heart Cemetery. You can also see phantom horse riders cross in front of your car and the famous Resurrection Mary, who hitchhikes her way down the avenue where she was hit by a car and died more than 80 years ago.

Mona Lisa Drive in New Orleans City Park is the lurking place of a young woman who was thwarted in love and died. It is said that lovers who come to park there hear her moaning and, on occasion, scratch at their car windows. 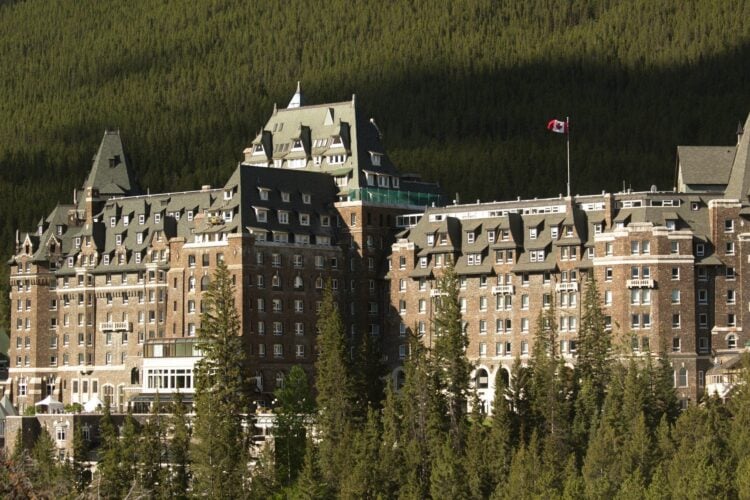 The hotel was built more than 125 years ago as a stopping point for train travelers on the Canadian Pacific Railway. Located in the gorgeous Canadian Rockies, it is considered one of the most haunted places in Canada.

A bride died on her wedding day and walks the staircase and dances in the ballroom. A family was supposedly murdered in room 873, and the room has been bricked up, but guests still see the family lurking near the place where the door used to be.

There is also a bellman that will help guests to their rooms and even unlock doors, but if you try to give him a tip, he disappears.

The first prison to introduce solitary confinement, it had many inmates driven to insanity.

Visitors hear an evil cackling in cellblock 12, see shadowy figures slide down walls and quickly turn away in cell block five, and ghostly faces have been observed in cell block four. 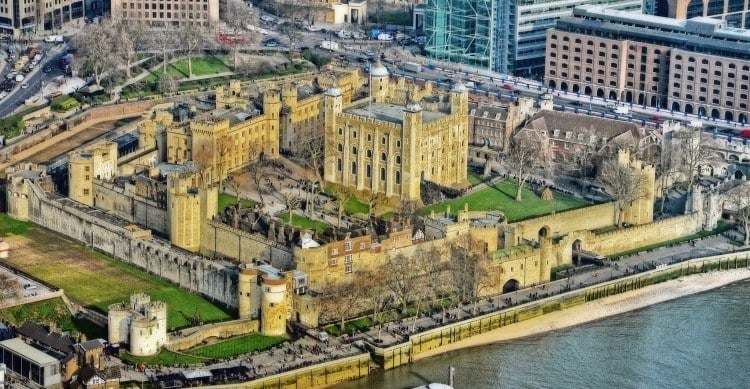 The Tower of London (photo: DncnH)

7. The Tower of London, England

The Tower of London is famous for at least nine centuries of torture and executions and is considered the most haunted place in the United Kingdom, which is saying a lot because there are many seriously haunted places in the UK.

Anne Boleyn is the most famous ghost. She is seen walking the corridors headless. Lady Jane Grey is seen looking out a window waving to her children who were on the other side of the building.

The most terrifying is the appearance of two children seen throughout the tower wearing nightgowns and holding hands. They look terrified and are considered to be the two Prince’s murdered in the tower by their uncle.

It seems ghosts lurk in many buildings all over the world, and travelers can take tours to experience the paranormal thrill when the shades walk by.

This story was written by and provided in partnership with Outdoor Traveler.