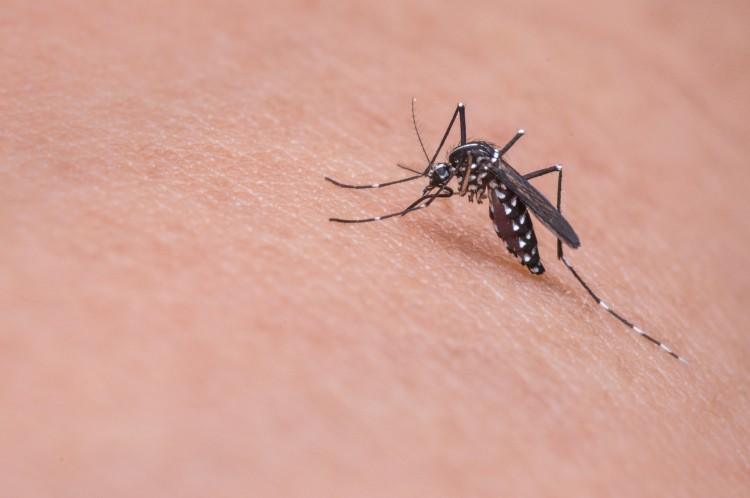 Do I really need to take Malaria pills?

You're not alone. Every traveler asks this question along their journey.

While I'm not a doctor (and you should always consult your doctor for medical advice), I do hold a graduate degree in public health. I also travel to malaria-infected countries often.

Naturally, I always err on the side of caution when it comes to my health.

Benjamin Franklin once said, “an ounce of prevention is worth a pound of cure.”

Before deciding whether you need malaria pills, it's essential to understand the disease.

Malaria is a common mosquito-borne disease found in mostly tropical regions of the world that can be severe, and possibly fatal.

Malaria is caused by a parasite that commonly infects mosquitos that feed on the blood of humans.

The incubation time following a mosquito bite varies from seven to 30 days.

In rare cases of severe malaria, infections are complicated by serious organ failure or abnormalities in a person’s blood or metabolism.

If someone is experiencing signs of severe Malaria, they should seek medical attention immediately.

What are the symptoms of Malaria?

Most people experience the following symptoms, but it can vary per person:

Map of Malaria Prevalence in the World (Source)

Where can I get Malaria?

Over 3.4 billion people live in regions at risk of malaria transmission.

Out of the 106 countries and territories at risk, most are located in Africa, India, and tropical regions of Central and South America, and Southeast Asia.

To determine if you are traveling to a country at risk for Malaria transmission, use the CDC Travelers’ Health website.

How do I prevent Malaria?

While you can't 100 percent prevent Malaria, you can take precautions to reduce your chance through simple methods.

Use insect repellent with DEET. The higher the DEET concentration, the longer the repellent will last.

Ninety-five percent DEET repellent will give 95 percent protection for up to 10 hours.

Most people are fine with 10-30 percent, which will last between three to seven hours.

Use an insect net at night to keep the mosquitos and other bugs out.

Wear long sleeves and pants in areas of high risk, like the deep jungle.

Reduce your exposure at dawn and dusk when mosquitos are most active. 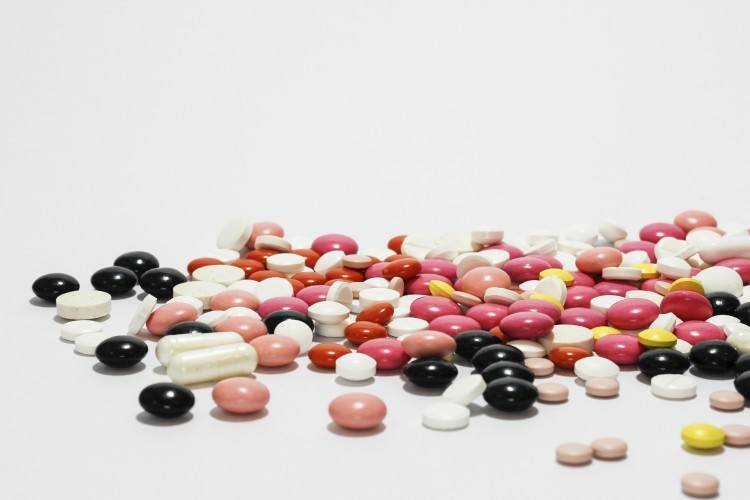 My doctor told me to take a Malaria pill? What kinds are there?

There are many types of antimalarial medications you can take.

Your options will probably vary upon where you live, but the list below are the most commonly prescribed Malaria pills.

Chloroquine has been used for many years to help prevent Malaria. It is taken the week before you enter the risk area, weekly while you're there, and finally, four weeks after you leave the area.

Chloroquine is often prescribed if you're traveling in rural parts of Mexico, Central America, Haiti, and the Dominican Republic.

Malarone is the newest antimalarial pill on the market.

It is the combination of two antimalarial drugs – atovaquone and proguanil.

The pill is started the day before you arrive in the risk area, daily while you're there, and for seven days after you leave.

The drug is relatively side effect free but can be pricey depending on your health insurance plan.

Doxycycline is a popular antibiotic that treats chloroquine-resistant falciparum Malaria.

It is taken the day before you arrive in the risk area, daily while you're there, and daily for four weeks after you leave.

Common side effects include stomach ache, diarrhea, and light sensitivity. It is quite cheap too.

Mefloquine is one of the oldest chloroquine-resistant falciparum Malaria pills developed during the Vietnam War.

It is taken weekly starting the week before you arrive in the risk area, and for four weeks after leaving the area.

However, Mefloquine is not often prescribed by travel doctors because of its side effects. Side effects include dizziness, vivid dreams, and possibly seizures and psychosis.

Primaquine is not routinely given to travelers as it is used primarily to treat P. vivax or P. ovale malaria after a Malaria diagnosis.

To take this drug, you must take a G6PD blood test to determine if you have enough G6PD levels to digest the drug.

Primaquine is most commonly prescribed in areas where P. vivax malaria is more prevalent than falciparum Malaria.

The CDC has a great comparison guide for each drug, but you should always consult your doctor before choosing the best medication for your needs.

Choosing a Malaria pill also depends on what country you're traveling too as each country has a different strain of Malaria. It can even vary per region of a country.

For example, Panama has two Malarial regions. While most of Central America falls in the Chloroquine-sensitive area, southeast of the Panama Canal is Chloroquine-resistant meaning that Chloroquine will not work.

Where do I get Malaria Medication?

You can get Malaria medication from your doctor at home.

Most health insurance plans will cover doxycycline as it is a common antibiotic, but coverage for the remaining drugs depends on your insurance plan.

If you can't get medications at home, don't worry. You can buy Malaria medications on the road from local pharmacies or doctors.

While many travelers have a laissez-faire view on Malaria medication, it is important to weigh your options.

I'd rather take a few pills then spend my vacation in a hospital because I got Malaria.