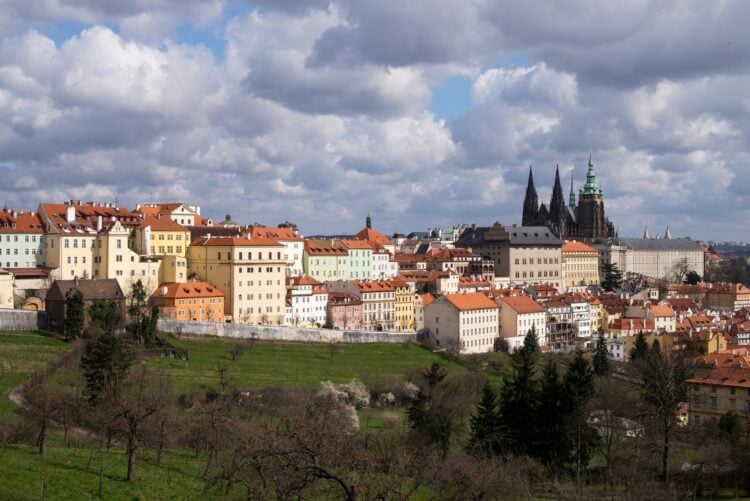 The Czech Republic continues to be an increasingly popular tourist destination, with historic cities such as Prague remaining very affordable compared to much of Europe despite the influx of visitors in recent years.

Architectural treasure can be found all over the country while as the home of the original Pilsner Urquell beer, the town of Pilsen is a typical tour stop. English is commonly spoken by many Czechs while the local currency is the Koruna. Here are 10 top tips for visiting the Czech Republic.

If there is one thing that the Czech Republic is famous for around the world, it is beer.

Czechs are believed to be the heaviest beer drinkers in the world and alcohol tends to be cheap in the country compared to other European nations.

Head to the town of Pilsen to sample the original Pilsner Urquell beer at its source, while Budweiser Budvar and Staropramen are also very popular both with locals and tourists.

Czech beer is well suited as an accompaniment to the local cuisine, which often features heavy dishes like duck or pork.

Tipping is not compulsory in the Czech Republic, as it is in some parts of the world, but waiting staff tend to be quite low-paid, so it is recommended to leave a tip of around 10% of the bill when eating in a restaurant as long as the service was satisfactory. .

It is also more common to give the tip directly to the waiter, and not leave the money on the table as you exit.

Rounding up to the nearest 20 CZK or 100 CZK is also satisfactory for those who want to leave a tip.

Tourists should always aim to be respectful when visiting a new country and there are a few good ways to stay on the right side of the Czech people.

Avoiding referring to the Czech Republic as being in eastern Europe as Czechs consider themselves to be central European.

Summer – between April and September – is the most popular time of the year to visit the Czech Republic, but this is a destination that has plenty to offer all year round.

July and August are the peak Czech tourist season, and this is when the country is busiest while the winter sports crowd tends to dominate from around December through to March.

For sightseeing, perhaps Spring is the best time of the year to enjoy the charms of the Czech Republic, as this is when the temperatures are not too high, and the country is starting to come into full bloom. 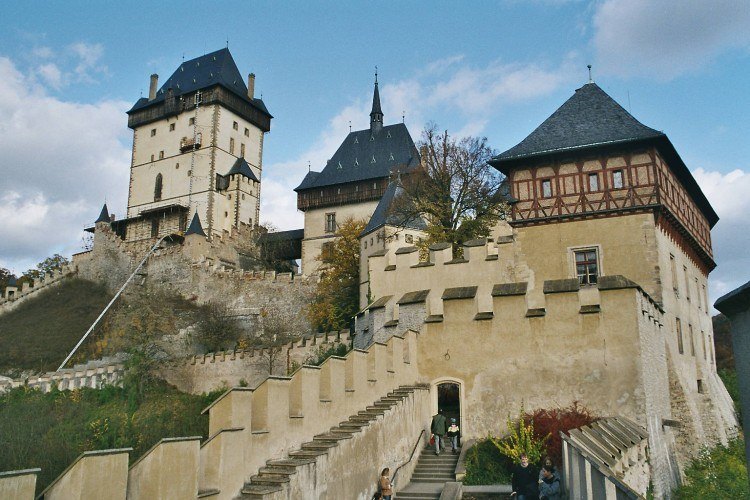 5. Hiking in the Czech Republic

Hiking is undoubtedly one of the best things to do on a holiday in the Czech Republic, with its system of trail blazing as sophisticated as anywhere in all of Europe.

There are marked trails all over the country, and many of them begin directly outside railway stations, where visitors have a choice of routes. Good quality maps for hikes can be found in most large bookstores in the Czech Republic.

For one of the country's best hikes, check out Karlstejn Castle and the holy cave monastery.

6. Getting Around the Czech Republic

Trains can be used to reach even the most remote parts of the Czech Republic, but journey times can often be long, especially when traveling through the countryside.

Buses can sometimes be a better option, with the buses from Student Agency particularly useful for certain trips.

For those who plan to rent a car to get around the Czech Republic, be aware that Czech drivers can sometimes be quite aggressive and road quality is not always good away from the main motorways.

A vignette is also required to drive on the Czech highways while there is zero tolerance for drunk-driving offenses.

Hitchhiking is also very common in the Czech Republic.

Visas are not typically required when visiting the Czech Republic for a shorter period than 90 days, although some nationalities will need a Schengen visa.

Tourists should always keep documents such as passports on their person as they may be required to show this.

Citizens of EU countries can stay in the Czech Republic indefinitely and do not need a visa.

Customs practice is also simple – when arriving at Prague's Vaclav Havel airport take the green line if you have nothing to declare. Bags do not tend to be checked by airport officials either. 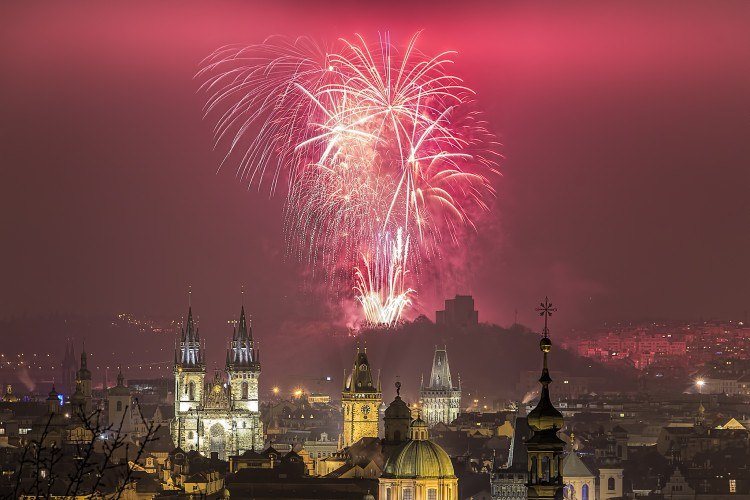 Many tourists would not even think of visiting the Czech Republic outside of the summer – but they would be missing out.

The beautiful State Opera House is one of the many venues used for festival activities while the famous Charles Bridge looks great in winter too.

9. What to eat in the Czech Republic

Czech cuisine tends to be quite hearty and can be fatty, with a three-course lunch of hot soup, meat, and something sweet typically consumed by the locals.

Street food is big in the Czech Republic, and one of the most common meals to eat on the go is hot dogs, which are commonly served in a whole baguette with an array of condiments and other extras.

The Czechs are not big vegetable consumers, and some main dishes will feature no greens at all.

One of the best Czech foods is houskové knedlíky (bread dumplings), which are a common side dish.

The Czech Republic is not unsafe for tourists, but visitors should be aware of pickpockets, especially when in a busy public place in Prague.

Taxi drivers have been known to overcharge visitors, so it is best to negotiate a price before you get in a cab.

Tap water is almost always fine to drink, especially in Prague, although the chlorine can be strong in remote parts of the country.

Over-the-counter drugs such as painkillers like aspirin are not sold in grocery stores, so you will need to go to a pharmacy (lekarna). Ticks are common in parts of the Czech Republic, so carrying an insect repellent can be a good idea.

Finally, a foreigner's clinic is available in Nemocnice na Homolce hospital in Prague.

This story was provided by and brought to you in partnership with The Crazy Tourist.