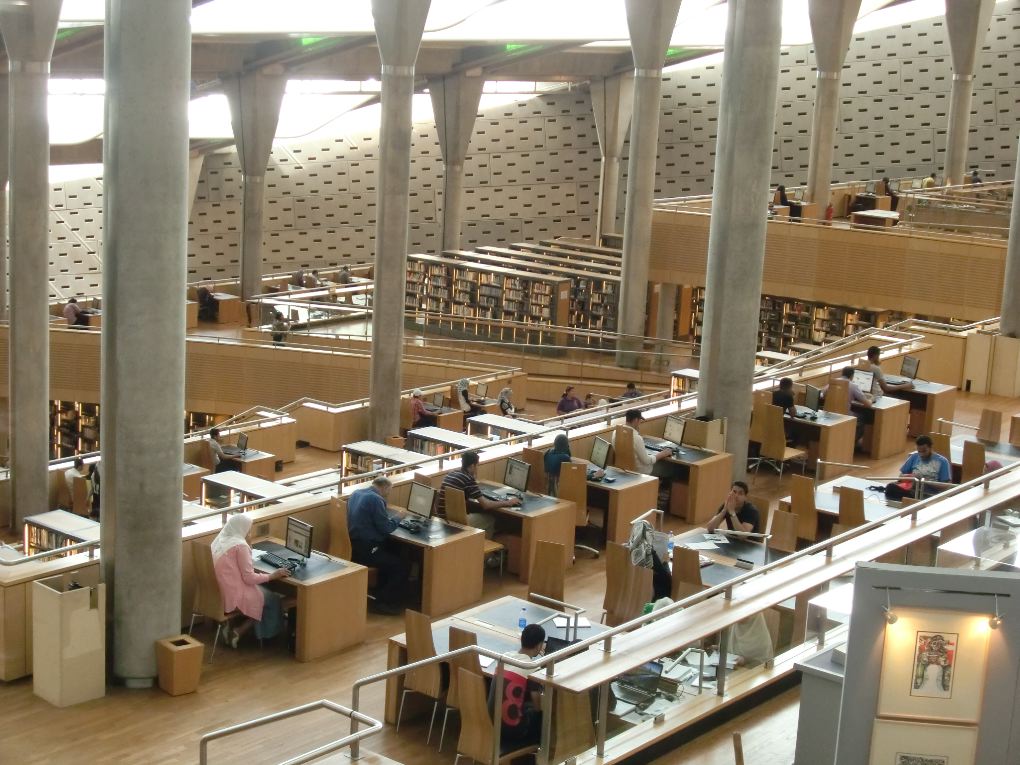 The Middle East is a gray spot on the map for many travelers.

There are also ideas of widespread repression and censorship, amid waves of violent chaos.

You may be frightened to visit and be convinced that your connection to the outside world will be cut – making Facebook a mere memory.

Yet, finding the Internet in places like Egypt, Oman, or Qatar isn't like looking for water in the desert, and getting around online censorship is easier than governments would like you to know.

The truth is that the Middle East is a young place, with 65% of the population under 30, and the number of users online jumping more than 1,800% in the last 10 years.

Many of those users are from places you might not expect.

For example, there are more people online in Iran than Egypt, Jordan, or Israel…combined.

Nearby Turkey also has the world's 4th largest Facebook penetration (right behind the UK).

Most hotels, guesthouses, and cafes have wireless Internet access for one simple reason. There's a demand for it.

In general, the Arab world is a cafe culture.

The pace of life is a step or two slower than in the West, and social bonds are scented with tea leaves, water pipes, and good conversation.

You'll also get to see where the blood of Arab culture pumps from, while at the same time updating your friends about it on Twitter.

Popping open a laptop while sipping Turkish coffee in Doha isn't going to make you a target for theft.

Walking along the streets of Cairo chatting away on your iPhone is probably going to make you look more like a local than anything else.

Censorship Is A Joke

Even when Egypt completely pulled the plug on its Internet Service Providers (ISPs) this past January in an attempt to cut off online access, the masses still found ways to connect. (Using satellite phone and dial-up connections mostly.)

That was of course an extreme condition, but most of your run-of-the-mill site and Skype blocking is incredibly easy to get around, especially with the free tech support included with the Ultimate Tech Guide for Travelers.

From every single mall in Dubai to Doha's International Airport and the cafes of Cairo, the Middle East is under a nice blanket of wireless Internet.

Free, of course, which is the best kind for any traveler.

Hopefully, these realities will help dispel some of you digital preconceptions about the cultures in the Middle East – I can assure you once you go, many others will delightfully prove you wrong as well.

About the Author:  Anil Polat is a former computer hacker now blogging his way around the world on his site, foXnoMad.

Why did Egypt pull the plug on their ISPs

Mainly a way to prevent the flow of information and the media reports about the revolution in Egypt.