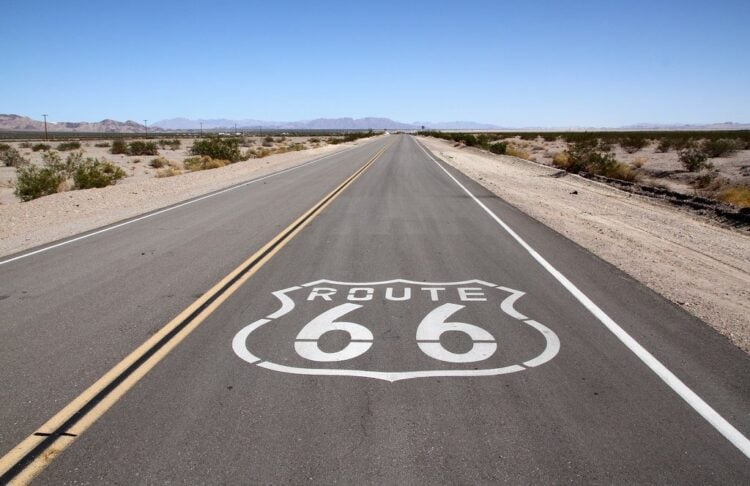 The historic Route 66 in the USA (Credit: Tony Hisgett)

Traveling is generally great, no matter where you go or what you do, but an epic road trip lingers in the memory.

I try to go on a long drive every few months, and there are few I can think of that haven't been stand out amazing.

There are a few ingredients needed for the perfect road trip – bring snacks, have some good music at hand and make sure you're traveling with people you don't mind being stuck in a car with for hours on end.

Here's a mixture of trips I have been on and two I do so desperately want to try for myself some day. Hope they serve for some inspiration!

The USA seems to me, a country that was made for road tripping, with its diverse landscapes and long, endless stretches of road.

I've merely road tripped around a few of the southern states and would love to return for a coast to coast trip one day – preferably taking in as much of the famous Route 66 as possible.

Australia is another country that is renowned for its road trips and picking a favorite is a tough call.

There are some trips I've done, more than once and others I'm yet to do (I want to one day drive down the Eyre Highway, across the Nullarbor Plain, which doesn't deviate from a straight road for some 90 miles).

The Great Ocean Road, above all, deserves a special mention.

This 150-mile road stretches across the length of the southern east coast and is jaw-droppingly beautiful.

The road is filled with attractions: beaches, national parks, and the 12 Apostles – limestone stacks around three and a half hours west of Melbourne.

As I'm currently spending the year living in Australia, I expect many more road trips in the future. 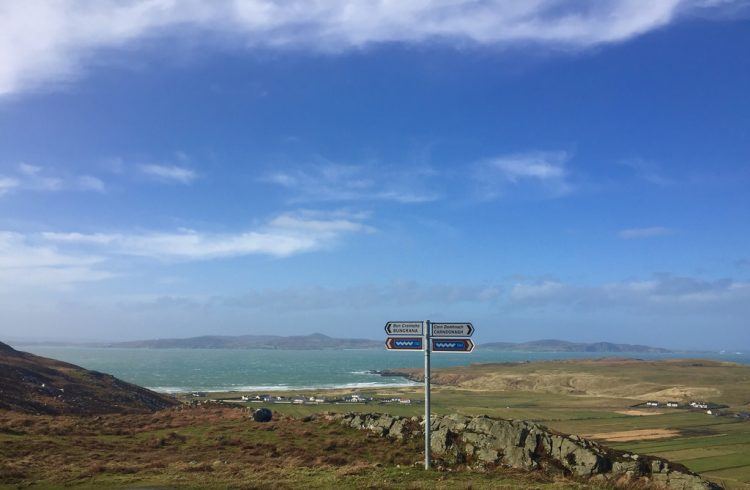 Having driven around Ireland twice now (addicted, much?) I can assure you that the country is lovely, no matter where you go. Yet, for proper, rugged coastline, you have to head to the west coast, to drive down the Wild Atlantic Way.

The route takes you through five different counties (the very underrated County Donegal, Co Mayo, Co Clare, Co Kerry and Co Cork) and there are over 1,000 attractions along the way, such as the Slieve League Cliffs, Mizen Head and the Cliffs of Moher.

4. Reykjavík to the Westfjords, Iceland

It's quite difficult to journey to Iceland and not do a road trip. As many of the country's best sights are natural, it can be quite fun to simply hop in the car and see where the road takes you.

I decided to do just that, the first time I traveled there in 2014. So, I grabbed a car, rounded up a couple of Canadians (Reykjavík was full of them at the time) and headed north to the very remote Westfjords.

For a country whose tourism industry is booming, the Westfjords at that time was almost entirely devoid of people.

We'd drive for hours without seeing a single soul. We had no clear defined idea of what we wanted to do and see – merely a map and a couple of bookings in some far away hostels.

We drove for three days, covering a lot of ground and loving every second of it. It remains my favorite road trip to date. 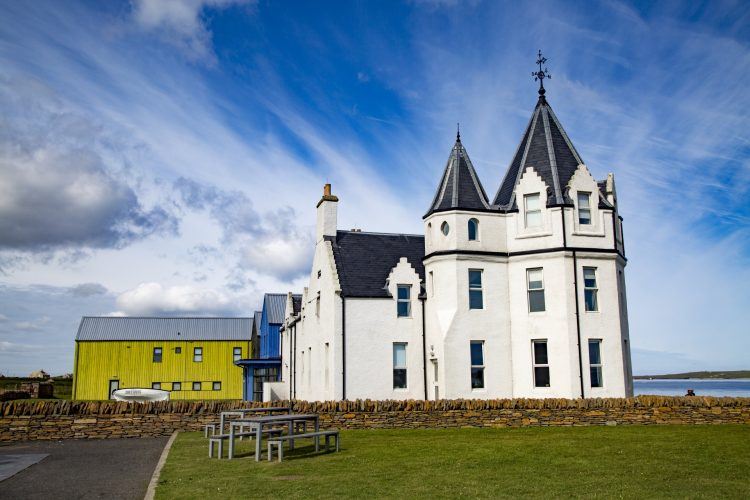 Here's another hypothetical trip. Living in London for two years, I did make a couple of trips by car to places that were harder to reach by public transport.

Yet, the one I dearly wanted to do but couldn't squeeze in, was similar to my aforementioned trips around Ireland. I wanted to take a substantial chunk of time to drive from one end of the UK to the other, stopping at any town or sights I fancied along the way.

If you're going to do it properly, why not go from tip to tip? Land's End in Cornwall and John o'Groats in northern Scotland are the two landmarks from which you can traverse the island, from top to bottom.

Technically, the most southern point of England is Lizard Head, and the furthest north you can get in mainland Scotland is Dunnet Head (we're excluding all islands here). Yet, Land's End and John o'Groats have the novelty factor to them, so that's that.

What road trips do you look back on with fond memories and what routes do you wish to do one day?