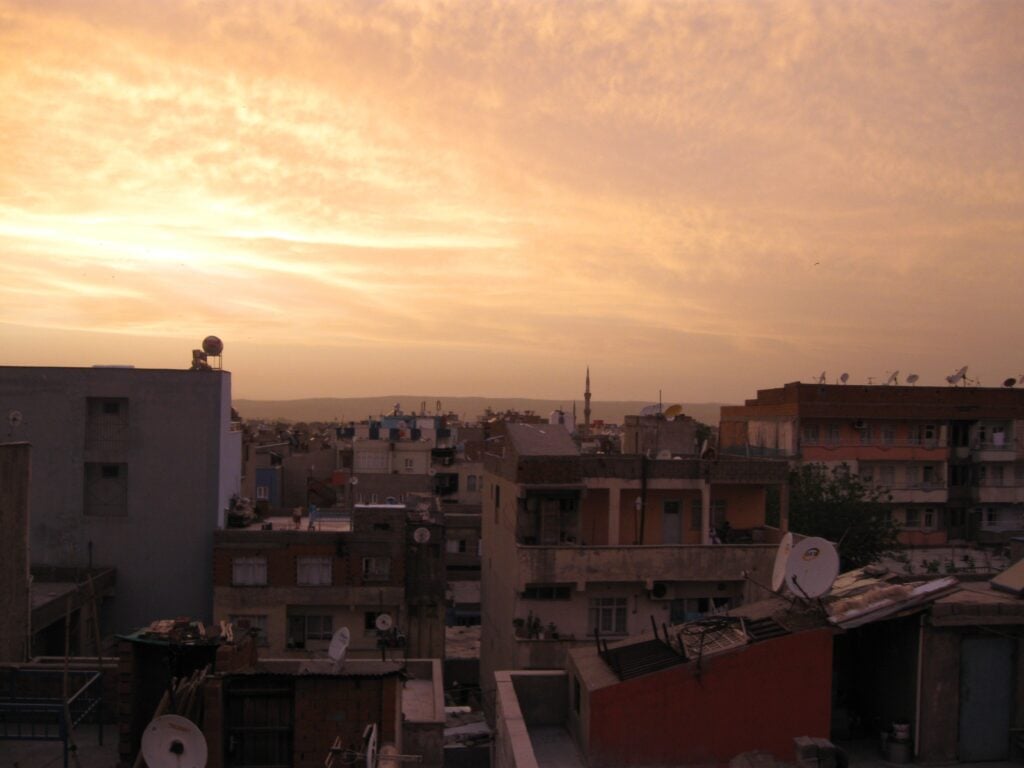 View from my Couchsurfing host's apartment in Batman, Turkey

It is silly how and why we travel sometimes; it could be after seeing a dance that captivates us, a rock climbing video with breathtaking rock outcroppings or a beautiful young lady we were once infatuated with that encourages us to visit a random region of the world.

My idea of traveling the Kurdish regions of the Middle East came to mind while I was in my empty apartment in Quito, Ecuador reading ” Crescent and Star: Turkey Between Two Worlds“? by Stephen Kinzer and several chapters were dedicated to the Kurdish struggle for autonomy within Turkey’s boarders.

While reading, I became incredibly intrigued by the Kurdish people and their struggle as the largest race of people whom never had a homeland of their own.

If it weren’t for this book I had randomly found in an English book store in the Mariscal neighborhood of Quito, I probably wouldn’t have known about the Kurdish people.

Years later, I finally had the opportunity to realize my dream to visit the Kurdish regions of the Middle East with the exception of Iran. I had put countless, obsessive hours preparing for this trip to learn about the Kurdish language and culture.

I will never forget how I felt when I made the decision to visit the Kurdish Regional Government of Iraq (also known as Iraq-KRG or simply Kurdistan by the Kurds); I felt excited, exhilarated, nervous, anxious as well as a little doubtful for going to a region of the world I have been told was one of the most dangerous places on earth. Nevertheless, I thrived on all of the sentiments I had felt. After speaking to countless Kurds in Turkey I was ready with confidence.

I was on the road to Iraqi-Kurdistan. 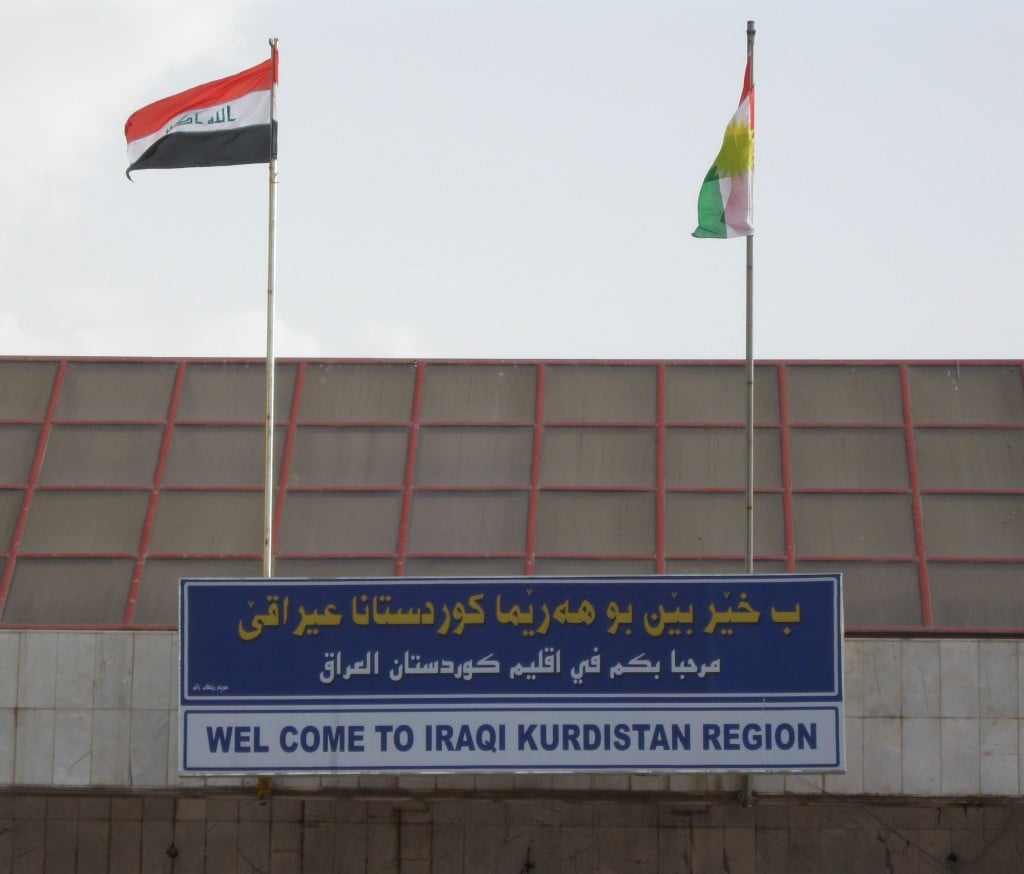 There weren’t any buses from Batman to Silopi, so I had to catch a ride with one of my host’s friends from Hasankeyf to Cizre (along the Turkish-Syrian border), and from there I took what seemed to have been an incredibly long taxi ride to the Turkish-Iraq boarder town of Silopi.

You will be killed!” was the theme of the conversations we had.

I felt quite confident until Turkish soldiers expressing so much pessimism made me think that maybe it was a stupid idea for me to venture into a country famous for its spontaneous violence; nevertheless, a voice continued to remind me that there is “no turning back.”

I simply told the Turkish military that I was visiting an American university in As Sulaymaniyah to deter suspicion.

There wasn’t much else they could say to me, so they let me pass.

The Iraqi side of the boarder crossing on the other hand was a breeze, the boarder guards saying proudly with their thick Kurdish accents, ” Welcome to Kurdistan!” which gave me chills.

I couldn’t believe as a United States citizen that I made it to Iraq as a civilian.

This is a great post! I can't wait to read more of Kevin's stories in the coming week. The first paragraph about the reasons why one wants to travel holds very true to me. I have heard a mandarin song before on the internet which made me curious about Taiwan and then that curiosity led me to my first ever travel trip to Taiwan last October.

This is an awesome guest post series! He's done quite a lot for someone who is still only 24. I just turned 23 and am setting myself up to be able to travel indeffinitely...hopefully soon. Keven Post's story and bio is very inspiring. I especially like the part where he lists peoples reasons for travel, one being a girl we may have been infatuated with. This is one reason why I want to travel - to visit my ex-girlfriends homecountry of Vietnam. Having spent time with her and her family has left me extremely curious about Vietnamese culture. Can't wait for next Wednesday's follow up post and I look forward to subscribing to his blog as soon as it comes online. Keep up the great job Kevin! I look forward to learning more about you.